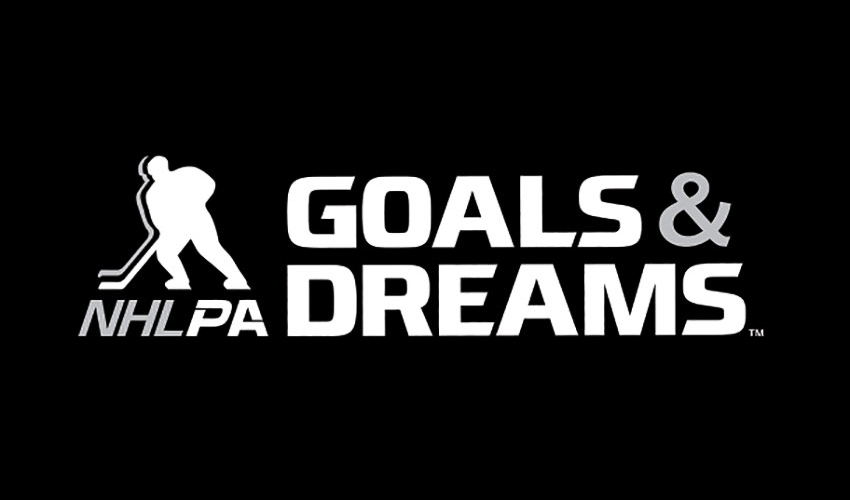 Several sets of hockey equipment will be handed out to kids in the La Ronge area.

The initiative was spearheaded by RCMP Cpl. Brent Nicol, who is based out of La Ronge.

“It was actually something that was brought to my attention by Coach Kevin Kaminski of the Ice Wolves,” said Nicol. “I made an application to the NHL Players Association Goals and Dreams. I did up an application and it’s for assisting kids who maybe can’t afford hockey equipment a chance to get out and play.”

Nicol said the application was just accepted within the last week. He says right now, they are in the process of finding names of kids they can donate the equipment to.

“It’s 20 full sets. We got two goalie (sets) and 18 skaters, right from skates up to helmets, jerseys, sticks, everything,” said Nicol.

“Once we have them all together, we are going to hopefully get out on the ice. Some of the RCMP are going to skate with them and maybe some of the firefighters. Kevin (Kaminski) is going to have some of the Ice Wolves coming out, so it will be a real good time for the kids to learn to skate if they don’t know how.”

Nicol adds that this is a good way to bring the community together and for the RCMP to give back to the community.