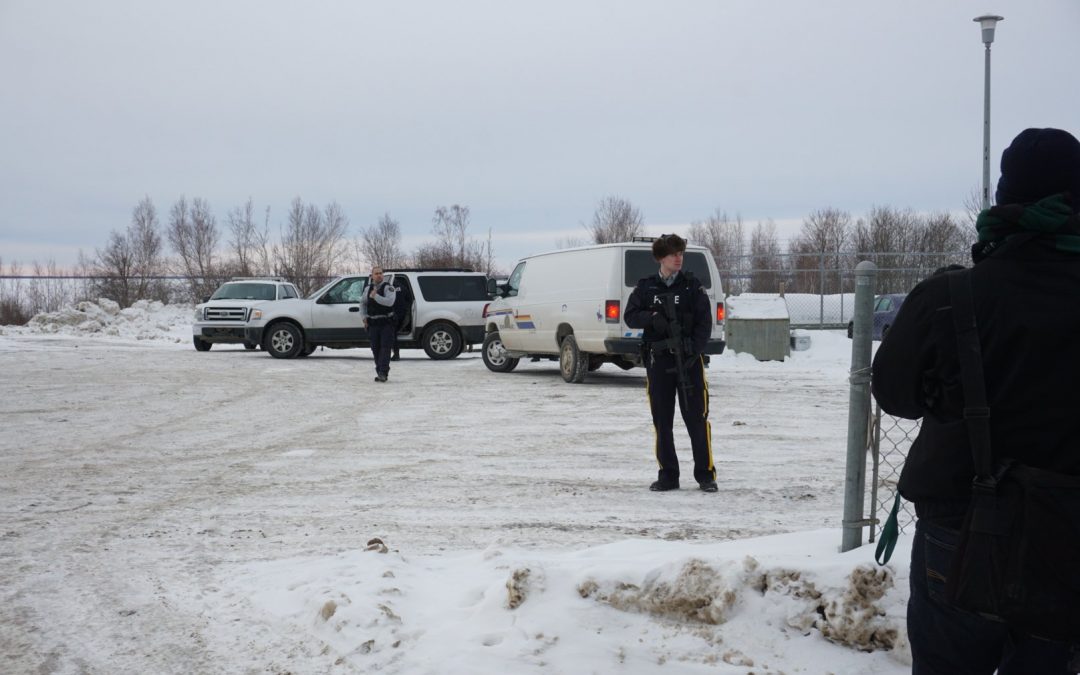 The person, who gunned down four people and wounded seven others in La Loche in January 2016, has lost an appeal to get a lighter sentence.

The boy who was 15 days shy of his 18th birthday when the crimes were committed claimed in April that he should receive a youth sentence versus an adult sentence.

He was sentenced to life in prison.

The defense argued the shooter did not have the cognitive maturity to be sentenced as an adult, suggesting a youth criminal justice facility would allow him to get the treatment he needs.

Aaron Fox described his client as a loner with a very low IQ. Fox argued that the trial judge erred in his decision.

Yet in a split decision Thursday the Sask. Court of Appeal said the judge did not make an error and dismissed the appeal.

“Applying the applicable standard of review, it is my opinion the sentencing judge did not commit an error in principle, fail to give appropriate weight to a relevant factor or rely on an irrelevant factor in reaching her decision that a youth sentence was insufficient,” stated the majority appeals judges.

On January 22, 2016, the shooter murdered his two cousins. He then drove to the La Loche Community School where he went on a shooting rampage. When he was finished, a teacher and a teacher’s aide were dead, seven other people were wounded and a community was devastated.

The lone descending judge recommended that the shooter be sentenced to ten years in prison and that he served in a regional psychiatric facility.