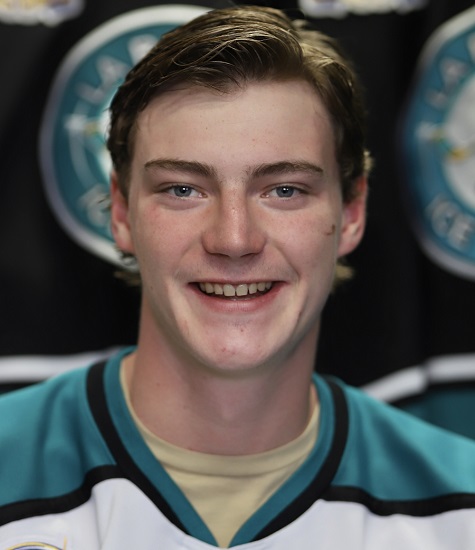 For the second straight week, a member of the La Ronge Ice Wolves has earned rookie of the week honours.

Forward Spencer Kennedy has been named the SJHL Rookie of the Week. In three games this past week, the Lethbridge, AB product collected five points.

During Friday’s 6-4 win in Yorkton, Kennedy scored twice and added a couple of assists for a four-point evening.

During the last weekly SJHL awards, La Ronge forward Kyle Ford took home the rookie of the week prize, netminder Liam McGarva earned the goalie of the week honours and forward Daylon Mannon was named the SJHL Player of the Week.

Meantime, the Ice Wolves are back in action on Wednesday when they start a three-game road trip in Kindersley versus the Klippers. You can catch Wednesday’s tilt on MBC Network Radio with Braden Malsbury. The pre-game show is slated to get underway at 7:15 p.m.

Following Wednesday’s game, the Ice Wolves take on the North Stars in North Battleford on Friday and Saturday in a two-game weekend series at the Civic Centre.