DAY 3: Jury makes recommendations at the inquest into death of Deanna Whitecap 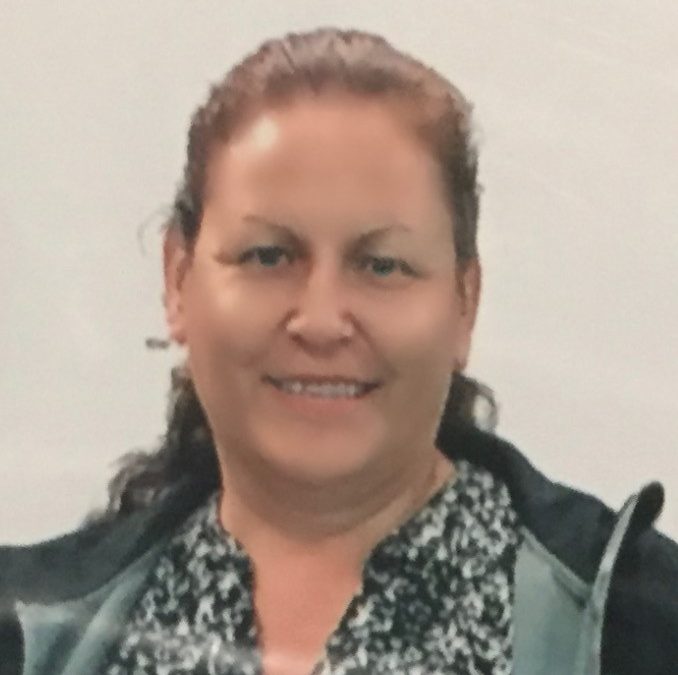 The six-person jury at the coroner’s inquest into the death of Deanna Whitecap has made eight recommendations.

The jury is recommending the RCMP:

1. 2-way audio availability in all cells
2. Visual checks periodically
3. 2 guards at all times for proper breaks, as well as constant monitoring
4. Food and drink offered after the mandatory 8 hr period
5. Temperature control in the cells, so heavy blankets don’t need to be used
6. Mandatory breathalyzer for all potential impaired inmates
7. More extensive training for guards
8. Training on blood alchohol [sic] content for what requires hospitalization vs. lock-up

Whitecap was discovered in a cell at the Indian Head RCMP detachment unresponsive on September 2, 2017.

Testimony heard that Whitecap of the Carry the Kettle Nakoda Nation went into medical distress, but that the guard watching the cell video left his post to bring blankets to other inmates.

He said he thought Whitecap was sleeping.

The jury ruled that the means of death was natural, but it cause was undetermined.

A forensic pathologist who reviewed the autopsy report into the death of Deanna Whitecap testified at a coroner’s inquest Tuesday that the cause of death was undetermined.

Dr. Andreea Mistor said she could not say for sure how Whitecap died.

Mistor stated that there were no signs of trauma or heavy organ damage and that the toxicology was negative for drugs and alcohol.

She said in reviewing cell footage, Whitecap can be seen making jerking or sudden motions, suspecting a possible seizure maybe a cause.

As for the manner of death, that too is undetermined.

Whitecap was found unresponsive in her cell at the Indian Head RCMP detachment on September 2, 2017.

She would later be pronounced dead at local hospital.

Mistor was the last witness to testify at the inquest. On Wednesday the six-person jury will be instructed by the coroner before deliberating to make possible recommendations and complete it’s report.

The police officer who was tasked with releasing Deanna Whitecap from the Indian Head RCMP detachment cells testified Tuesday that when he entered her cell, he called her name twice to get her attention, but she did not respond.

File Hills Police Service Constable Larry Bigknife said he touched Whitecap on the shoulder to nudge her awake, when he noticed that her skin was a greyish-blue colour and cool to the touch.

He stated that in his long policing career, he thought that Whitecap may have been deceased, but knew something was wrong.

He said he checked for a pulse, which there was none. He called for an ambulance and began to administer CPR until EMS arrived.

He testified that he was not successful in obtaining a seal on the oxygen mask, for the first time, and had to reapply the device.

He admitted that his CPR certification was out of date and that it was his first time performing CPR.

The officer who arrested Whitecap on September 1, 2017 testified that he did not administer a Breathalyzer, yet charged her with impaired driving based on her slurred speech.

Devin Bambridge said that Whitecap and another person were driving while impaired, but that he wanted to charge her with driving with a suspended licence.

Bambridge stated that he could not remember if the vehicle smelled of alcohol or if he saw any liquor present.

Whitecap was transported to the Indian Head RCMP detachment to be placed in cells.

Bambridge stated that he wanted to obtain a sober statement from Whitecap the next day.

Yet video footage of the interrogation room, September 2, played at the inquest Monday showed Whitecap in a sober mind, and exercising her rights to remain silent. She could be seen fixing her hair and fidgeting.

Bambridge said he wanted to remand Whitecap for the charges, but had to release her, as he could not get her before a justice of the peace in a reasonable time. Hours later she was found unresponsive.

An investigator with the Regina Police Service, who reviewed security footage of the cell Deanna Whitcap was found unresponsive in at the Indian Head RCMP detachment two years ago says she went into medical distress one hour before being located.

SGT Shawn Paul George testified during the inquest that at 3:26PM Whitecap arched her back while lying down on the cell bed and made sudden movements, which he interpreted as a seizure.

He says the security officer who was tasked with watching the cell cameras left his post at that time to deliver blankets to others in custody, returning after the medical emergency appeared to be over.

George stated that Whitecap was moving normally, using the bathroom and drinking water prior to the medical situation.

Security footage of an interrogation by an RCMP officer, following the arrest of Deanna Whitecap, showed no signs of impairment or medical distress.

Whitecap was arrested September 1, for impaired driving and suspended driving. On September 2 in the early afternoon, she was interviewed by officer Devin Bambridge.

That video was shown in court.

Bambridge can be heard asking Whitecap to accept responsibility for her charges urging her to change saying that continued impaired driving would kill someone.

SGT Maria Rupcich testified Monday that the video did not show that Whitecap was impaired or had a medical issue.

Rupcich stated that Whitecap was fidgeting, indicating fine-motor skills, her speech was not slurred and she sat upright in her chair.

The interrogation came hours before Whitecap was located unresponsive in her cell.

A paramedic who attended the RCMP cells in Indian Head, the day Deanna Whitecap died, testified at a coroner’s inquest that he was called to the scene for cardiac arrest.

Whitecap of the Carry the Kettle Nakoda Nation was found unresponsive in RCMP cells on September 2, 2017.

Indian Head paramedic Ron Paul testified when he arrived at the detachment, an RCMP member was performing CPR.

He said paramedics took over and determined that Whitecap had little to no heart activity and that a pulse was not present.

Paul said that he and his colleague continued resuscitation efforts until  Whitecap was taken to local hospital. She would be later pronounced dead.

Coroner Robert Kennedy provided background information to the jury stating that Whitecap was arrested September 1 for driving under the influence and placed in RCMP cells at approximately 8PM.

Kennedy said there were no incidents during the night and that RCMP wanted to interview Whitecap the afternoon of September 2, but that she declined.

Whitecap was set to be released, but found by an officer unresponsive in her cell at approximately 4:15PM.

Constable Kevin Bruce of the Indian Head RCMP detachment testified Monday afternoon that Whitecap was observed in her cell 20 minutes before being discovered unresponsive.

12 witnesses are scheduled to testify in the three day inquest.