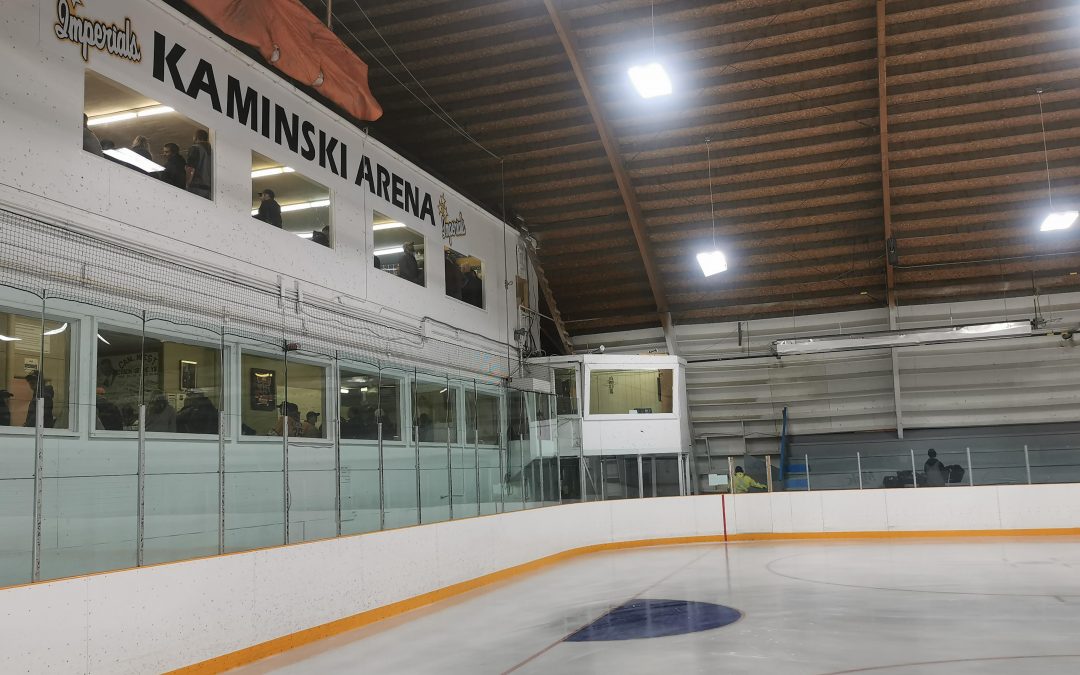 The La Ronge Ice Wolves were looking for the weekend sweep of the Yorkton Terriers in Churchbridge, but that did not happen, as the Terriers prevailed 3-2 in overtime.

“It was a pretty tight-checking game here tonight, I thought both teams competed a lot harder than last night, a little more hitting,” said Ice Wolves Head Coach and GM Kevin Kaminski. “We had our opportunities to score some goals and we didn’t.”

Samson Mouland and Jake Gudjonson did the scoring for La Ronge, while Liam McGarva suffered the loss in net. Jordan Guiney had the winner in the extra session for Yorkton, while Evan Sare and Ethan Robson scored in regulation.

With the loss, the Ice Wolves slipped to 7-8-2 on the season, which has them sitting in sixth place in the overall standings at the moment. The Ice Wolves were able to earn three out of a possible four points versus the Terriers over the weekend.

La Ronge will be looking to rebound on Wednesday in Kindersley when they start a three-game swing against the Klippers. The Ice Wolves will take Thursday off before finishing the trip with two games in North Battleford next weekend.

Meantime, prior to the game taking place, the arena in Churchbridge was renamed Kaminski Arena after La Ronge Ice Wolves Head Coach and GM Kevin “Killer” Kaminski, who played 139 games in the NHL following his junior career with the Saskatoon Blades. Kaminski says it was an emotional ceremony before the game when it was revealed that the rink in his hometown would be named after him.

“This town of Churchbridge is a special place, we’ve got special people in this town,” said Kaminski. “Maybe we can start a tradition, where we play a game here against Yorkton or Melville every year. I think they’re going to make about $15,000-$20,000 just alone here tonight for minor sports.”

Around 600 people packed the rink in Churchbridge for Saturday’s neutral-site game between the La Ronge Ice Wolves and Yorkton Terriers.

(PHOTO: The arena in Churchbridge is now known as Kaminski Arena. Photo by Braden Malsbury.)