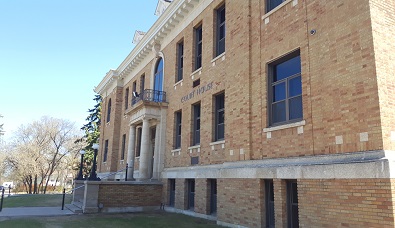 Court heard the Fond du Lac Denesuline First Nation had a surplus of $1.8 million when Napoleon Mercredi took office in late 2009 but was running monthly deficits of about $200,000 by the time his term ended two years later.

When he inquired with PAGC about the funds, McDonald said he was told to “ask the chief.”

Ten of thousands of dollars of band funds were paid out as well to personal family, friends and acquaintances with no specific reasons ever given, according to McDonald.

The trial, which is taking place at Prince Albert Court of Queen’s Bench, is scheduled for two weeks.