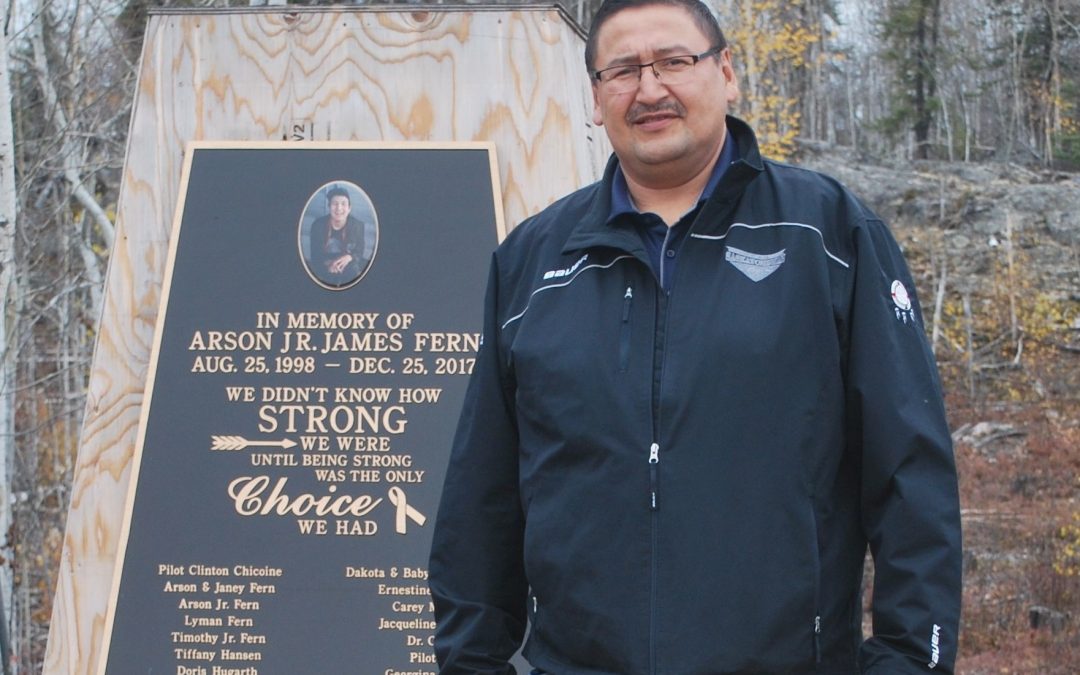 The Chief of the Fond du Lac Denesuline First Nation is not giving up his fight for upgrades to the community’s airport runway.

Almost two years ago, a plane crashed in Fond du Lac shortly after takeoff with nine people seriously injured and one person dying from injuries sustained in the accident.

Ever since, Chief Louie Mercredi has been lobbying both federal and provincial governments for improvements to the runway.

Mercredi said the runway needs to be both lengthened and widened and the safety and future of the community depends on it.

“As soon as you touch down, the aircraft just screams into reverse trying to slow the aircraft down,” he said. “By the time the aircraft slows down, you are at the other end of the runway. That’s how short it is.”

A Transportation Safety Board investigation into the crash has not yet been concluded.

An initial investigation has determined the plane was not de-iced prior to takeoff but an exact cause of the crash has yet to be determined.

It says not only would this make air travel in and out of the community safer, but it would also allow larger loads of goods to be brought in per trip.

Fond du Lac, one of the most remote communities in Saskatchewan, relies largely on air transport to get goods and services into the community and people in and out.

The issue of funding the improvements came to a head between the First Nation and province in August when it was revealed the Fond du Lac airport is not one of the projects slated by the government for major infrastructure upgrades this year.

At the time, Highways and Transportation Minister Lori Carr said Fond du Lac did not submit an application for provincial funding within the required deadline.

However, it remains unclear why the community would have to do this as the airport is solely owned and operated by the province.

As it stands, Chief Mercredi says the federal government is willing to put in $12 million toward airport improvements but the province only $1.8 million – far below what is required.

Mercredi said he understands the price of the upgrades is steep but is simply a matter of priorities for the Saskatchewan Party government.

“They are prioritizing landfills, wastewater and swimming pools way before human life, human safety. I just don’t understand why they are doing that.”

The province has committed to improving the runway lighting at the airport.

West Wind Aviation has also purchased a new de-icing machine, which includes a 24-foot lift making it easier to access all parts of a plane.

Funding for the improvements falls under the federal-provincial Airport Capital Assistance Program.

With files from Dan Jones.

(PHOTO:  Fond du Lac Denesuline First Nation Chief Louie Mercredi stands in front of a memorial dedicated to the victims of a December 2017 plane crash in the community. Photo by Fraser Needham.)