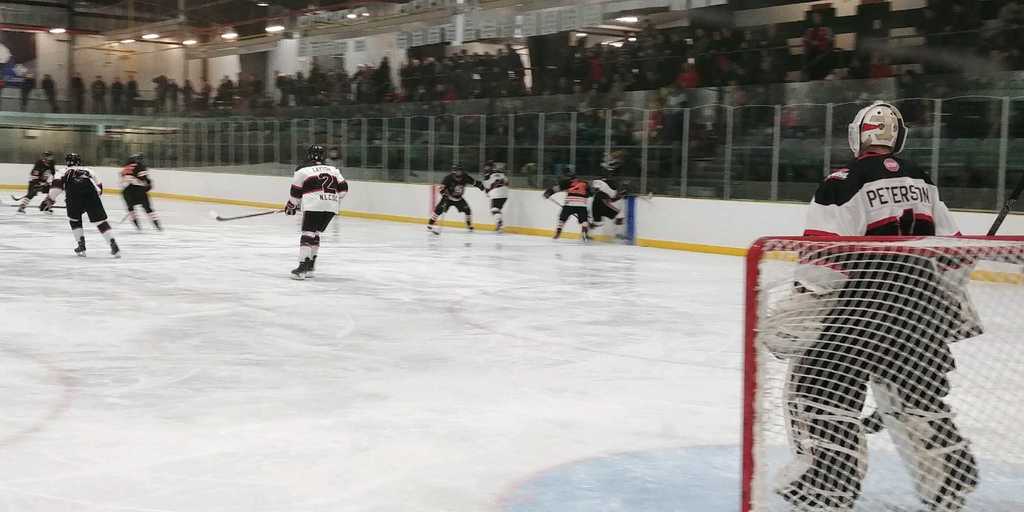 Action is underway in the Saskatchewan Midget AAA Hockey League.

The Beardy’s Blackhawks did not get off to the start they wanted, dropping their first two contests to the Regina Pat Canadians. The Blackhawks lost the first matchup 4-2 and then came up short 6-0 versus the Pat Canadians.

“We just broke camp a couple weeks ago, we had our first two games in Regina, obviously, (they were) clearly better than us,” said Dale Grayston, the head coach of the Blackhawks. “I think our identity is a hard-working team.”

The Blackhawks will be looking to rebound this weekend when they travel to Swift Current to face the Legionnaires on Saturday and Sunday.

“They’ll be a pretty stable club, we saw them on the weekend playing another game and they’re pretty responsible defensively,” said Grayston. “We’re really going to have to attack their net and figure out a way to get pucks to that crease.”

The Blackhawks have several players from northern Saskatchewan on their roster this season. Forwards Cobe Delaney and Trever Sanderson are both from La Ronge, while defenceman Parker Layton also hails from La Ronge.

Meantime, the Blackhawks finished in seventh place last season with their 21-18-5 record.