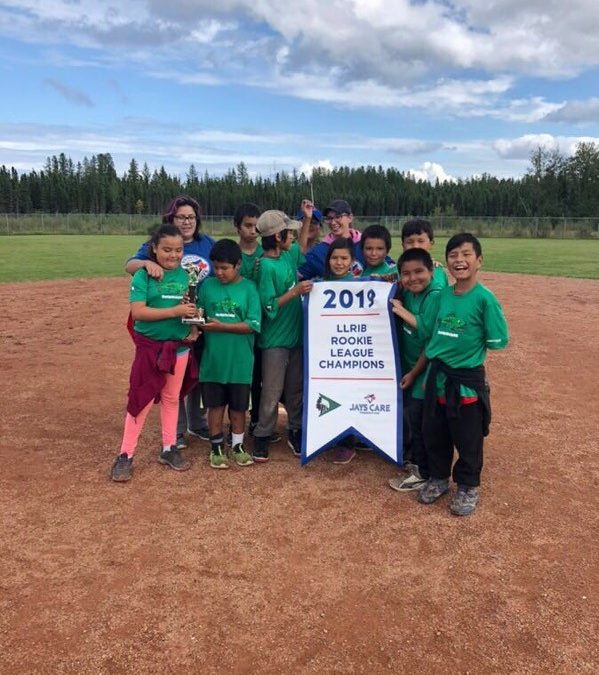 Baseball players from northern Saskatchewan will be in Winnipeg this weekend for the Rookie League Fall Classic.

The players in action are coming from the Jays Care Foundation’s Rookie league programs, which take place in Lac La Ronge, File Hills Qu’Appelle and Kenora, ON.

“Each community has sort of participated and ran their own rookie league throughout the summer,” said Alex Mohamed, a program specialist with the Jays Care Foundation.

“Basically, each community has selected their sort of standout youth and individuals who have shown everything that the program is about. So, leadership, dedication, teamwork, whatever it might be. Basically, they’ll formulate a team for their community and then this Saturday, they will play in a mini three-team tournament in Winnipeg.”

Mohamed says a number of people will be honoured at the tournament in Winnipeg this Saturday.

“The communities will sort of come together and not only a celebration of themselves, but of all the parents and family members who came out all year to support and sort of be a part of this program,” said Mohamed.

For their efforts, Sucker River will get to travel to Toronto next year to watch a Blue Jays game.