Mirasty is the perfect choice: Bellegarde 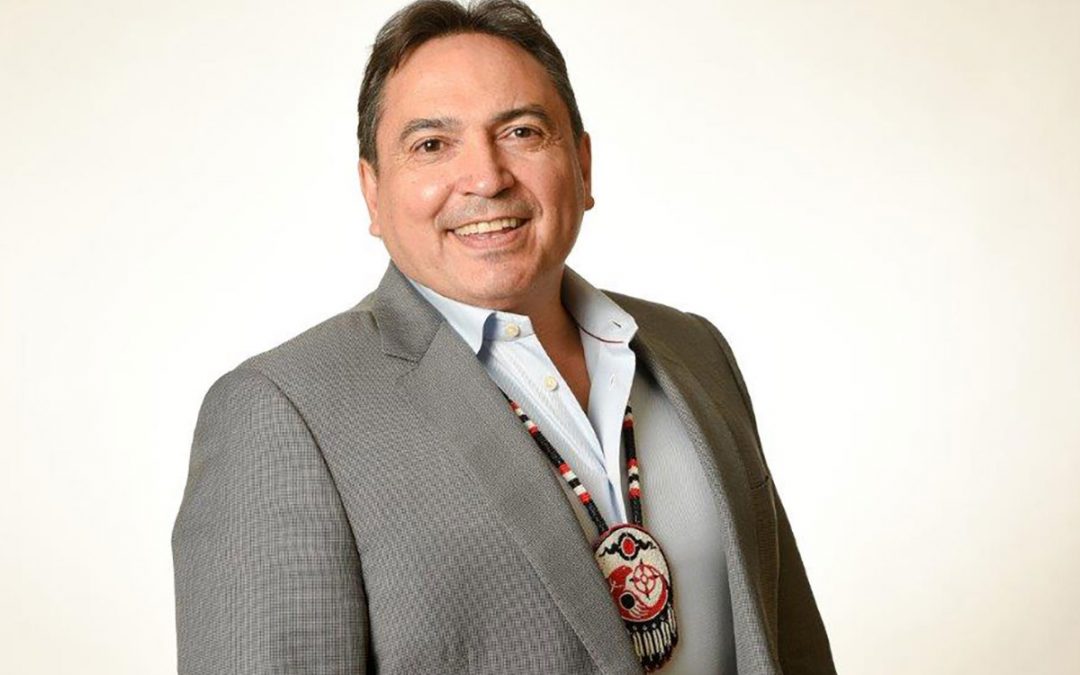 He called the occasion of having Mirasty, of the Lac La Ronge Indian Band and fluent Cree speaker historic and proud as Mirasty is the first Indigenous person appointed as Lieutenant Governor.

Bellegarde said the circle is complete, as Mirasty’s ancestors signed the Treaty with the Crown, and now an Indigenous person is responsible for the Crown.

“He’s the perfect choice here in Saskatchewan at this time, because we need to build bridges. I believe His Honour will be one of those bridge builders in the province,” Bellegarde told reporters following the installation ceremony Thursday at the Legislature.

In his remarks, Mirasty spoke to his early childhood of being born on the reservation in La Ronge with no running water and electricity, spending a year in Fort Qu’Appelle at aged four being treated for Tuberculosis and then soon after attending residential school in Prince Albert.

While Mirasty said it was tough to share his experiences, it was part of his life journey. Yet he said he graduated high school and had a distinguished career in policing. His thirst for knowledge made him naturally curious throughout his career, wanting to learn from locals their way of life, no matter where he was posted in the RCMP.

Mirasty said he will focus his tenure on youth education, mental health and reconciliation.

“Physical health and mental health seems to come up time and time again. Children, young people constantly have to deal with personal challenges and mental health challenges. It really blocks their way of being successful in school to achieve the goals they have set for themselves,” Mirasty said.