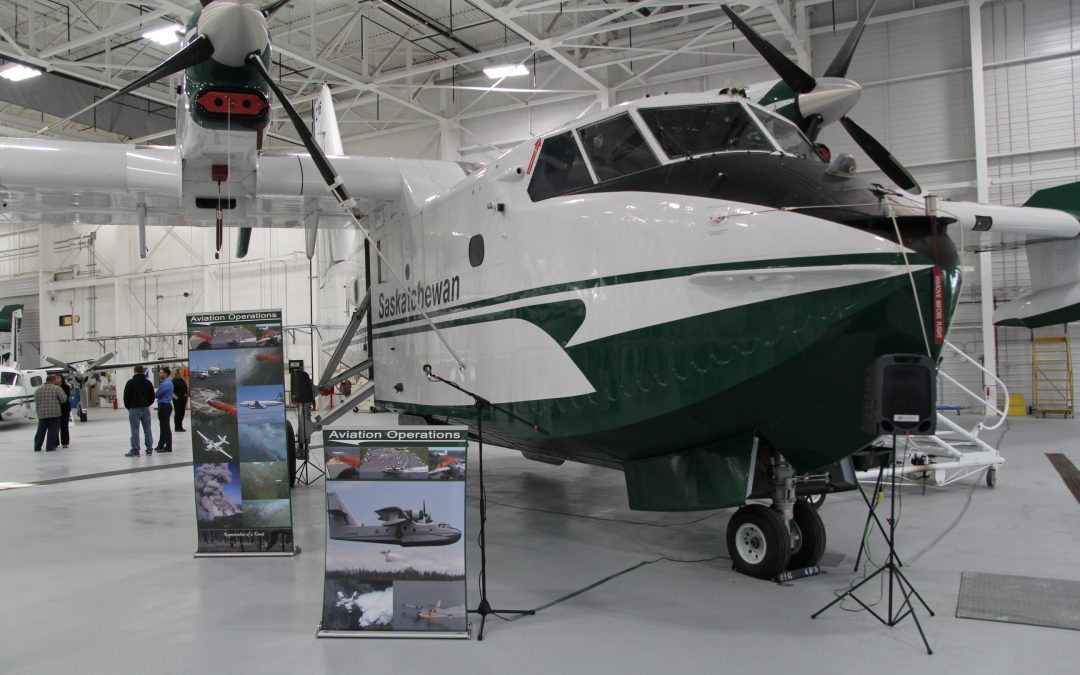 The province officially opened an expanded air hangar facility at the La Ronge airport Thursday with $14 million worth of upgrades.

The province says there are also plans to add a CL215T water-scooping air tanker worth $38 million.

The aircraft is expected to join the fleet in time for the 2023 wildfire season.