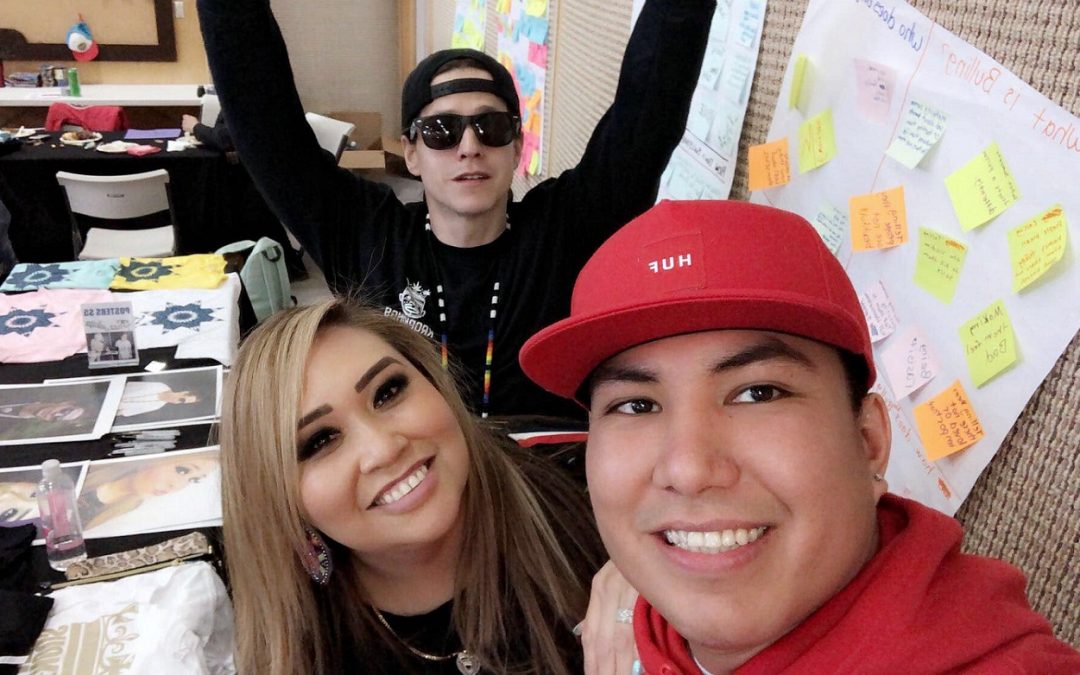 Three Indigenous entertainers have teamed up for a tour in the hopes of educating people on the struggles Indigenous people face while inspiring youth at the same time.

The tour has several options for communities to choose from including keynotes, concerts, workshops, talking circles, dance parties, and video presentations.

DJ Staniml and DJ Exl are also featured on some dates and the team is looking for more members to join the tour.

“We want people to know that the power is in their own communities and they can customize a conference that is suited to their own needs,” Amaya said. “We find that a lot of young people may need role models or people to talk to in some remote communities. We hope to bring that engagement to young people. We want them to feel energized in knowing that there’s space for everybody and each of them have a voice and history.”

“Our tour is really fun and engaging, but we don’t sugar coat any of the things that our people are dealing with and we really want to inspire young people to see their greatest potential,” Amaya said. “We definitely hope to hit up Saskatchewan and the prairies. The Waniskawin Tour is definitely a tour that is going to be travelling for quite some time.”