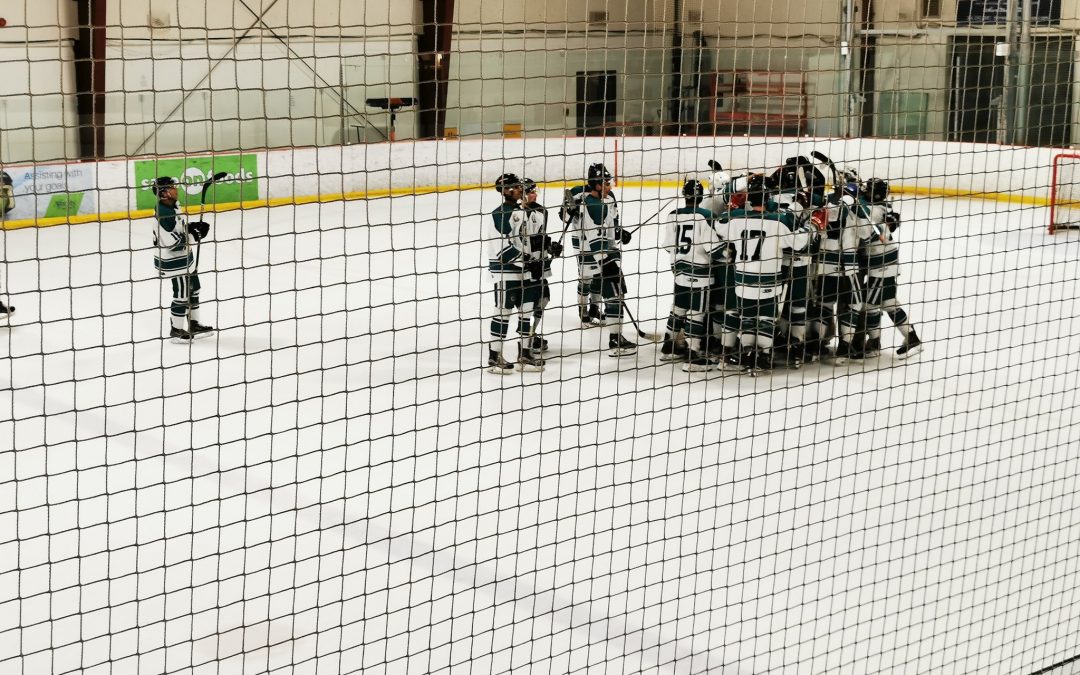 The La Ronge Ice Wolves started the pre-season with a 4-3 shootout victory on Thursday in Saskatoon versus the Kindersley Klippers.

“I thought we showed a lot of character and resiliency,” said Ice Wolves Head Coach and GM Kevin Kaminski. “When we got down right away, we stayed composed and got that back.”

The Klippers got on the board first when Caden Benson beat Ryan Baker 1:40 into the game. The Ice Wolves didn’t panic and tied things up at one 11:25 into the contest when La Ronge’s Bryce Trimmer threaded the needle on the man advantage.

The Ice Wolves took their first lead of the game 12:43 into the second on the power play when Kyle Ford netted his first of the pre-season, giving the Ice Wolves a 2-1 lead. Austin Nault would tie the game at two 16:31 into the middle frame.

La Ronge restored the lead 13:20 into the third when Daylon Mannon went bar-down, which made it a 3-2 game. Just under two minutes later, Tyler Traptow evened the game at three.

Overtime solved nothing, so a shootout was required. Eventually, Spencer Kennedy’s marker ended things in the fifth round of the shootout.

“The boys were doing a lot of things right, we were hitting guys, making plays, but also we got some stuff to work on,” said Ice Wolves forward Spencer Kennedy. “It’s the first game of year, got the jitters out, but we got a lot more in the tank, I know that.”

Ryan Baker and Shaemus McLeod shared time in net Thursday for the Ice Wolves. Baker started the game and McLeod came in midway through the contest. McLeod was perfect in the shootout en route to the victory.

The Ice Wolves will look for their second straight win of the exhibition season on Friday in Saskatoon when they tangle with the Klippers for the second consecutive evening. Friday’s game gets underway at 7:30 p.m. from the Rod Hamm Memorial Arena.

Meantime, La Ronge concludes its pre-season Saturday in Nipawin versus the Hawks.