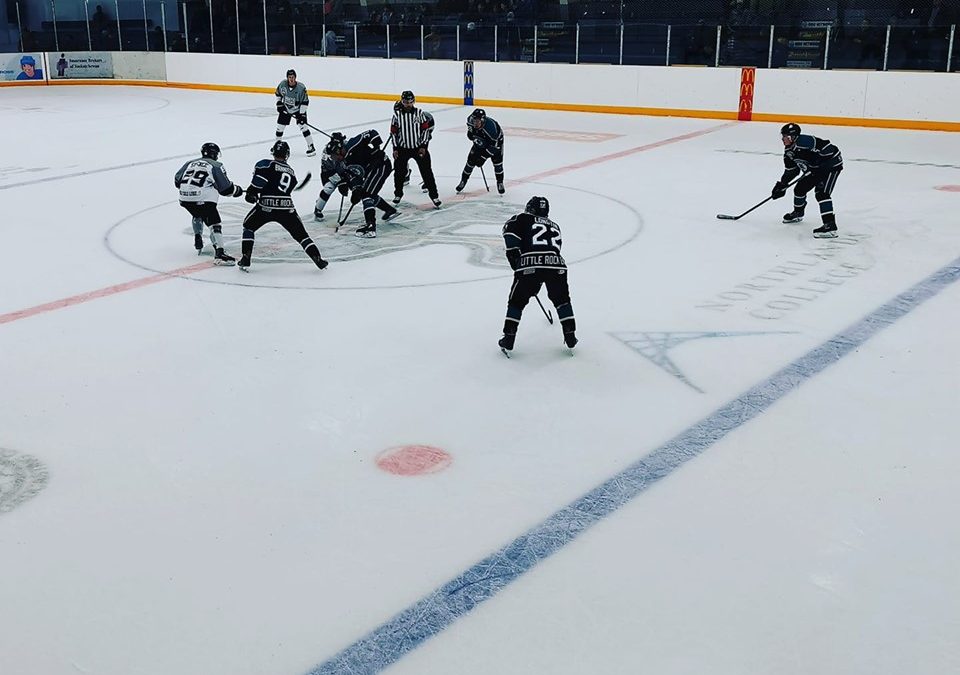 The La Ronge Ice Wolves short two-game win streak came to an end on Friday at home when they dropped a 4-1 decision to the Battlefords North Stars.

“We had some glorious chances,” said Ice Wolves Head Coach and GM Kevin Kaminski. “We’ve got to bear down as a team and start finishing our opportunities. Again, we need to be a little more consistent with every line.”

The Ice Wolves opened the scoring 4:51 into the game following a power play when Logan Holm wristed home his second of the season from the right circle past Parker Rey.

The North Stars tied the game at one 10:47 into the second period when Noah Form sent a sneaky shot upstairs behind Liam McGarva from the left circle.

The Battlefords had quite the start to the third period. Matthias Urbanski and Quintin Loon-Stewardson would both find the back of the net before the period was three minutes old, giving the North Stars a 3-1 advantage. Austin Becker would add an empty-netter, as the Stars improved to 6-0 to start their season.

With the loss, the Ice Wolves slipped to 2-6 on the season.

La Ronge will look to rebound on Saturday at home when they host the Battlefords North Stars in the conclusion of the weekend series. Saturday’s game gets underway at 7:30 p.m. from the Mel Hegland Uniplex.

Meantime, La Ronge Ice Wolves defenceman Logan Holm left the game and did not return after he took a hit.

(PHOTO: The Ice Wolves met the North Stars for the first time this season Friday. Photo by Braden Malsbury.)