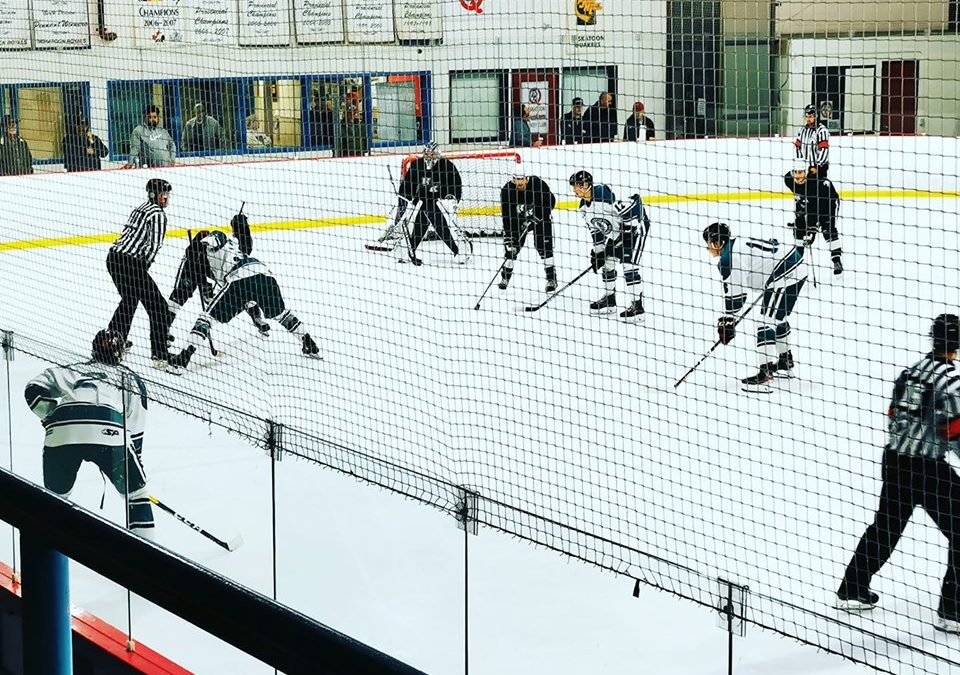 The La Ronge Ice Wolves dropped a 5-1 decision to the Kindersley Klippers on Friday night in Saskatoon in SJHL pre-season action.

“I thought we were just kind of slow, a little bit slow, we didn’t really get on them as we did the night before,” said Ice Wolves Associate Coach Gaelan Patterson. “Obviously, penalty trouble was a big part of that loss.”

The Ice Wolves inserted a number of new faces into the lineup, including forward Boston Maxwell and defenceman Logan Holm, who both attended WHL camps.

La Ronge will conclude its pre-season schedule Saturday night in Nipawin versus the Hawks. Associate Coach Gaelan Patterson said a full 60-minute effort will be key.

“Killer (Kevin Kaminski) has been stressing that,” said Ice Wolves Associate Coach Gaelan Patterson. “We haven’t seen it yet. I’m sure when we get that from everyone, we are going to have success.”

With the loss, the Ice Wolves slipped to 1-1 in pre-season action.

Meantime, the Ice Wolves will open the regular season next Friday in Flin Flon versus the Bombers.

You can catch next Friday’s battle on MBC Network Radio with Braden Malsbury.

(PHOTO: The Ice Wolves concluded a series with Kindersley Friday in Saskatoon. Photo by Braden Malsbury.)