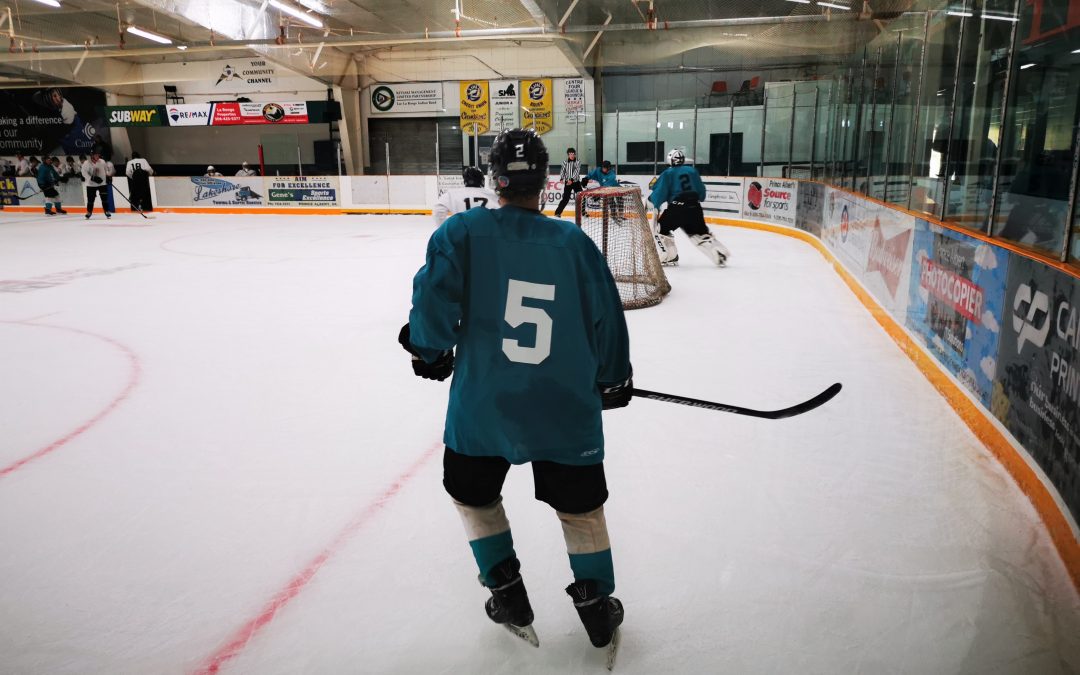 The La Ronge Ice Wolves kicked off training camp on Thursday evening at the JRMCC with registration and some fitness testing.

Around 80 players are at camp this year, looking to earn a spot on the roster.

Ryan Baker is a 19-year-old goalie from Calgary, AB. Baker, who spent last season in the KIJHL with the Golden Rockets, signed with the Ice Wolves during the off-season. He says he arrived in town prior to camp starting.

“I’m very excited, actually,” said Baker. “I was here a few days before, helping out with the hockey school the Ice Wolves are running. I kind of got used to the town and became more comfortable with surroundings, billets, team – everything like that.”

“The vibe in the community and around the rink is definitely a lot different than last year — and in the past years, it’s very positive, we got something good in the making,” said Bannister. “Fitness testing went really good. Lots of very athletic players here at camp and a lot of the returning players have had better scores than in the previous year, and it’s looking really good.”

The first on-ice sessions started on Friday morning at the Mel Hegland Uniplex, with camp coming to a close on Sunday with the annual instrasquad game.

The Ice Wolves will open their pre-season schedule Sept. 5 in Saskatoon when they clash with the Kindersley Klippers.

Following pre-season, the Ice Wolves will kick off the regular season Sept. 13 in Flin Flon against the Bombers.