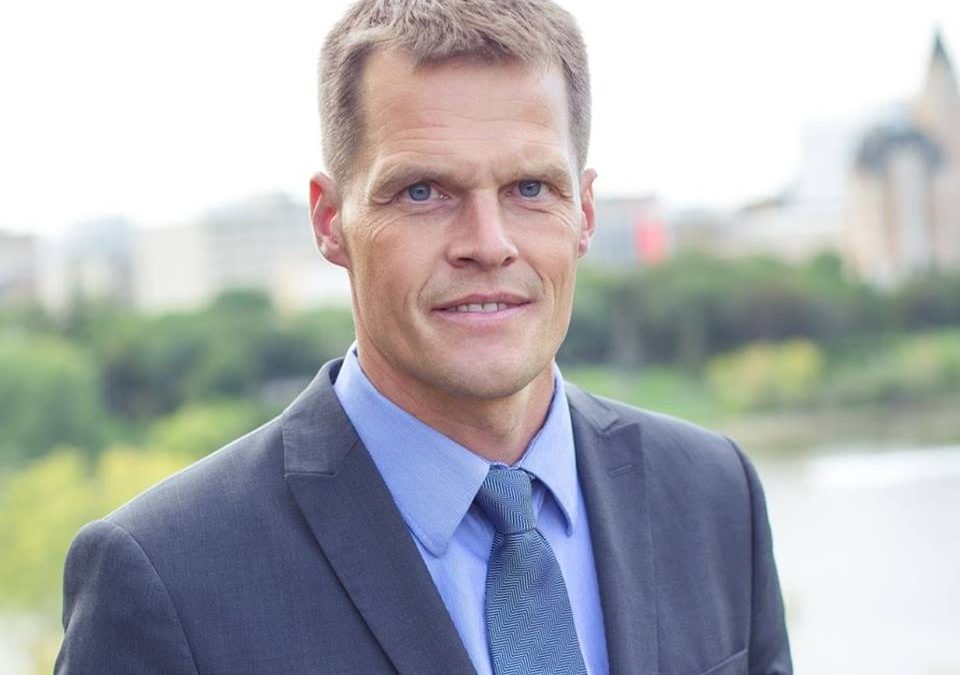 Saskatoon City Council is committing to reading the entire 1200 page final report into the National Inquiry into Missing and Murdered Indigenous Women and Girls by the end of the year.

Mayor Charlie Clark presented a motion, which passed unanimously at the July 29 regular meeting, urging that the city can achieve change contained in the document.

“What we’ve learned very much from the Truth and Reconciliation Commission’s Calls to Action is that when you take on going through a report and you don’t let those Calls to Action, in this case the Calls to Justice sit on the shelves and learn what can we do? What part can we play?” Clark asked his fellow council members.

While the motion commits council to read the full report, the efforts will focus on what Calls to Justice are relevant to municipalities and how they can be implemented.

“That’s the way we have to tackle it, piece by piece in conjunction with the community,” Clark said.