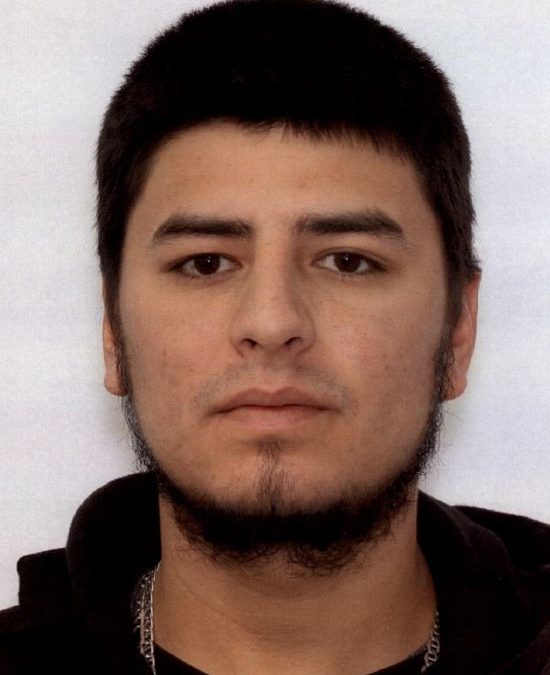 The two have been charged with assault with a weapon, pointing a firearm, careless use of a firearm and intentional discharge of a firearm.

They are both due to appear in La Loche Provincial Court on Friday. 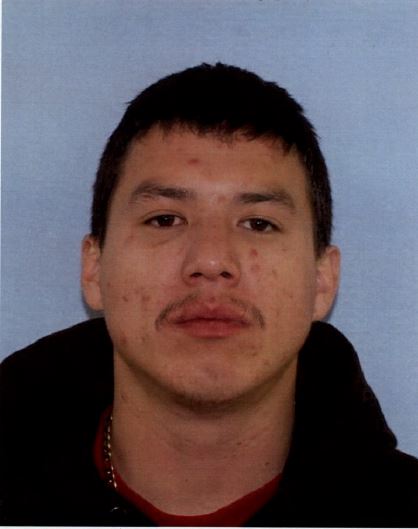 Police say no one was injured after a gun was fired at a vehicle in La Loche Monday.

RCMP say the incident occurred as a man and woman in the vehicle were driving away after a brief verbal confrontation with three other male suspects.

Twenty-three-year-old Troy Toulejour has been charged with assault, assault with a weapon and reckless discharge of a firearm.

He is due to make his first court appearance on Thursday.

RCMP says both are considered armed and dangerous and should not be approached.

Anyone with information is asked to contact their local RCMP detachment.

(PHOTOS: Cody Robertson, top, and Ronald Park, bottom, are both wanted by police in relation to a shooting incident in La Loche. Photos courtesy of La Loche RCMP.)