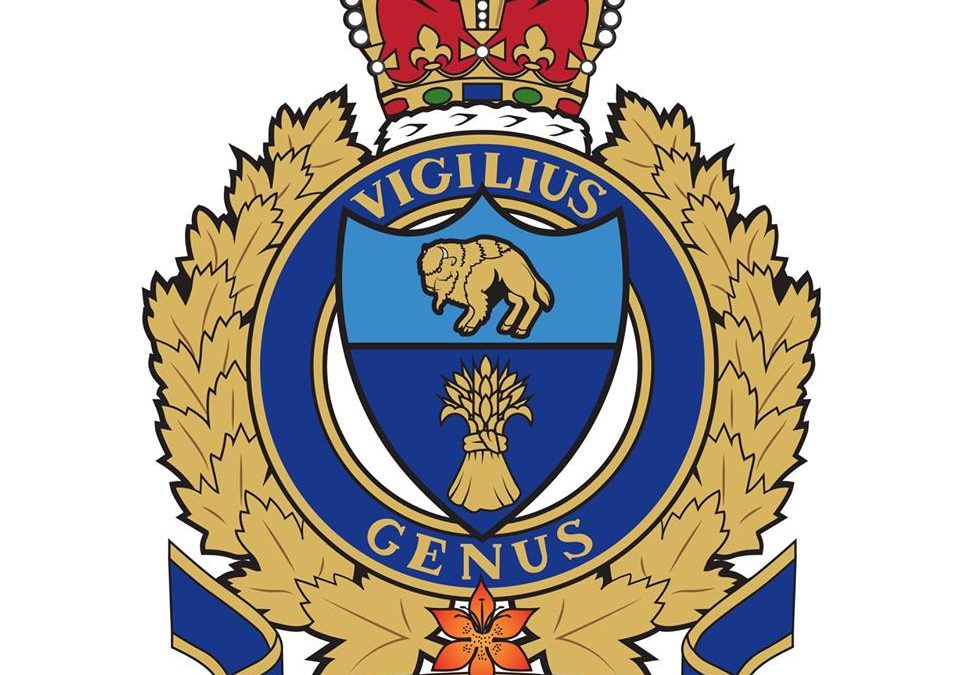 Regina police have charged a 27-year-old man in relation to a hit and run involving a cyclist Tuesday morning.

Police say the incident happened in the 1400 block of Albert Street when a stolen vehicle bumped a 60-year-old female cyclist, drove over the bike and left the scene.

The woman was treated by EMS for minor injuries at the scene.

The vehicle was later apprehended at Saskatchewan Drive and Hamilton Street.

Cody Henry Louie Whiteman has been charged with failure to stop after an accident, mischief under $5,000 and possession of property obtained by crime over $5,000.

He appeared in court Wednesday morning.