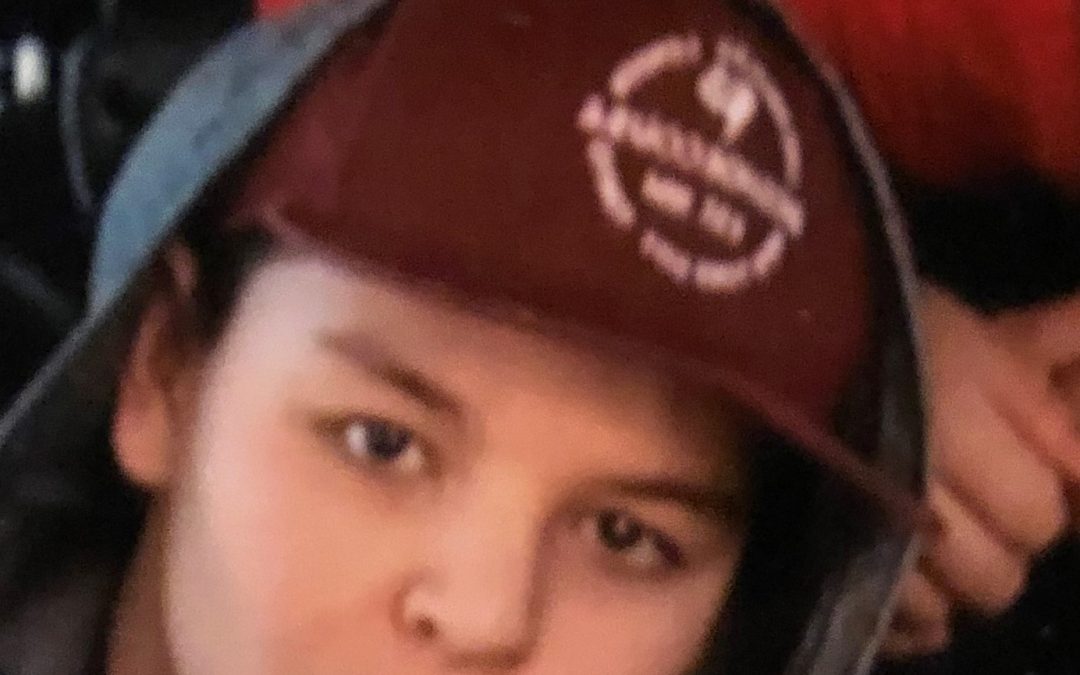 Prince Albert RCMP says it is looking a 16-year-old boy.

It is believed he may be trying to get to Ile-a-la-Crosse.

Anyone with information on the whereabouts of missing 16-year-old Charles Laliberte is asked to call police or Crime Stoppers.

(Photo courtesy of the RCMP)