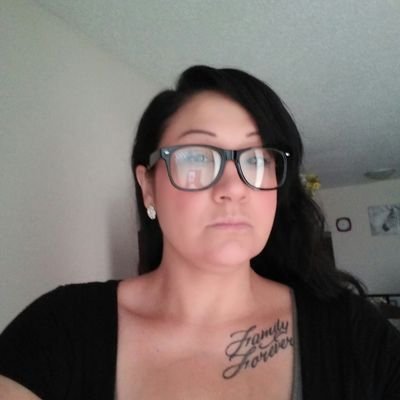 The mother of a man who was killed following a vehicle chase with police in Saskatoon three years ago has started a petition calling for changes to the Police Act.

Jordan Lafond died after a crash and confrontation with police following a vehicle pursuit in October 2016.

Officers were cleared of any wrongdoing in the incident.

Lafond’s mother, Charmaine Dreaver, is traveling around the province this summer getting signatures on a petition that calls for changes to the Police Act.

She says it is time to have an independent body investigate officers following incidents involving police where civilian deaths occur.

“It has been an issue in a few different deaths now where the police have been involved and they investigate themselves and it’s kind of like we are not getting anywhere with justice for our loved ones, our children,” she says. “So that’s kind of what we are doing.”

Dreaver adds the current system clearly is not working.

“It is a big thing, transparency. To be open and honest when the discussions come up. We want to build that trust because a lot of our people, we don’t have that trust. We need that.”

Lafond was a member of the Mistawasis First Nation.

The jury at a coroner’s inquest into his death ruled it as accidental.

Dreaver says the goal is to obtain 20,000 signatures before presenting the petition to the Saskatchewan Legislature.