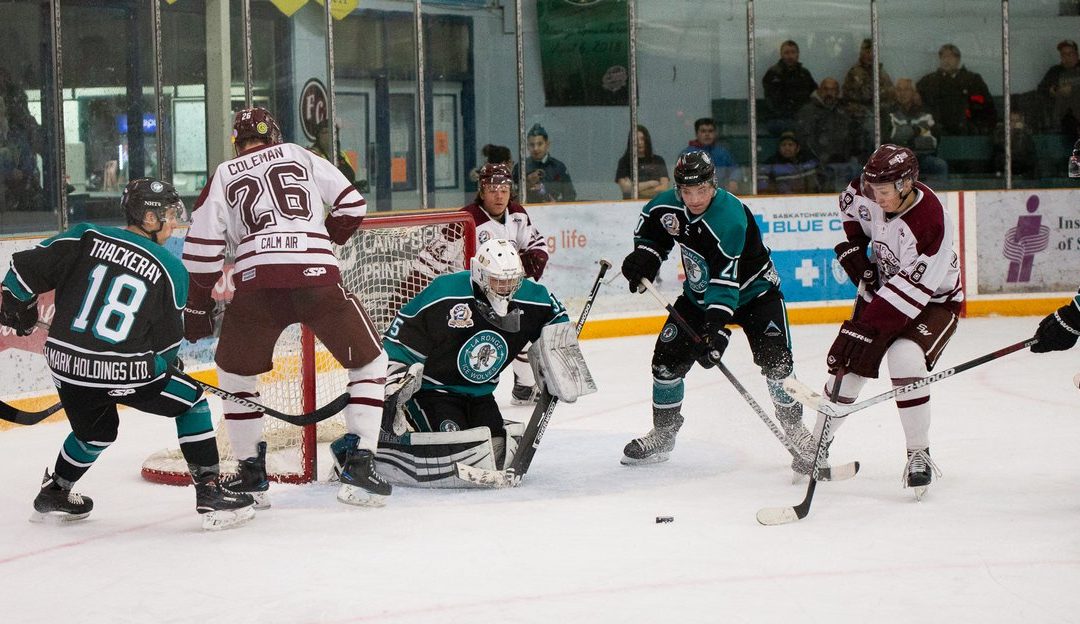 The schedule for the 2019-20 SJHL season has been released.

The La Ronge Ice Wolves open the campaign with a home-and-home series against the Flin Flon Bombers.

Game one of the set goes Sept. 13 at the Whitney Forum in Flin Flon, with the conclusion of the weekend series taking place the next night in La Ronge at the Mel Hegland Uniplex.

La Ronge will play two neutral-site games this season against the Yorkton Terriers. The first one takes place in Churchbridge Oct. 19, while the second matchup is scheduled for Dec. 5 in Pinehouse.