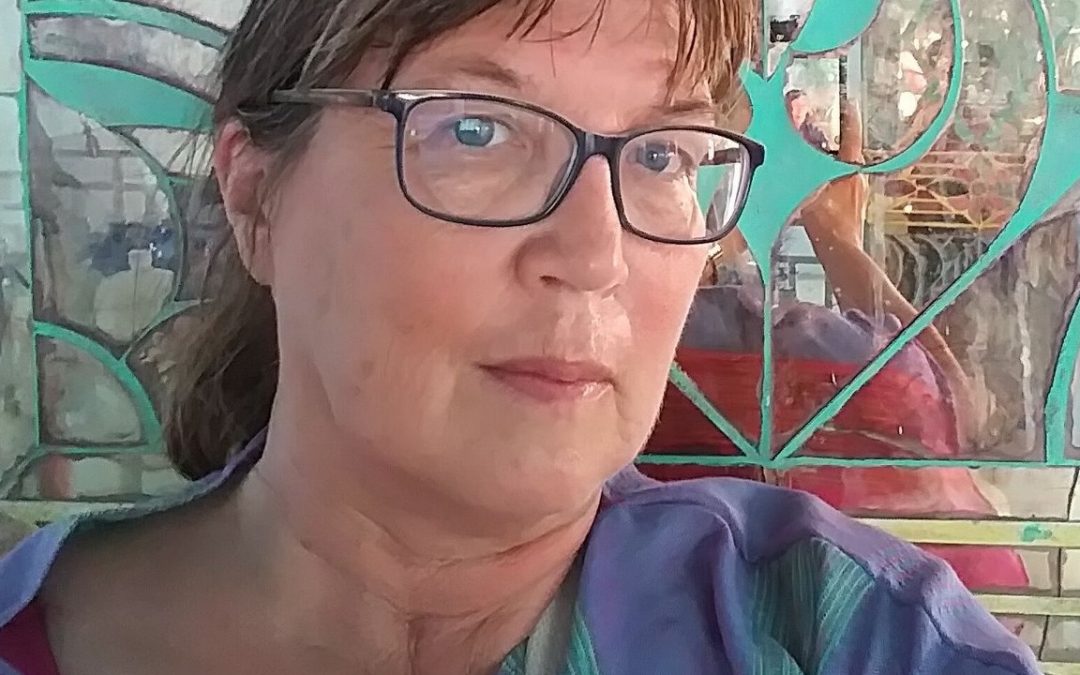 The provincial government and a University of Regina researcher are headed to court over documents related to Husky Energy’s 2016 oil spill in the North Saskatchewan River.

Patricia Elliott has made freedom of information requests to the government for documentation on pipeline inspections prior to the July 2016 spill and the province’s involvement in the cleanup afterwards.

The government has refused to provide any documentation saying it could affect outstanding legal action in the matter.

However, Saskatchewan’s Information and Privacy Commissioner Ronald Kruzeniski has ruled the government should comply with Elliott’s FOI requests.

Elliott says a number of questions remain about the leadup and aftermath of the oil spill.

“I was curious to see how that particular spill was handled, the inspections leading up to it but also the internal conversations afterwards about the cleanup,” she says.

She adds what is most frustrating is there is no other option than to go to court to seek the documentation.

“If I had done this in Alberta, I would have the documents already but this is Saskatchewan and in Saskatchewan the privacy commissioner has no order making powers. And, also he is specifically barred under the legislation from initiating or participating in any legal actions to get documents released.”

Elliott says she estimates it will cost her as much as $12,000 to take the case to the Saskatchewan Court of Appeal.

The case is due to be heard in Regina sometime in early September.

Earlier this week in a Saskatchewan court, Husky Energy pleaded guilty to three environmental charges and was fined $3.8 million.

In July 2016, about 225,000 litres of oil leaked from a Husky Energy pipeline into the North Saskatchewan River in the Maidstone-area.

Communities affected by the spill include Prince Albert, North Battleford and the James Smith Cree Nation.