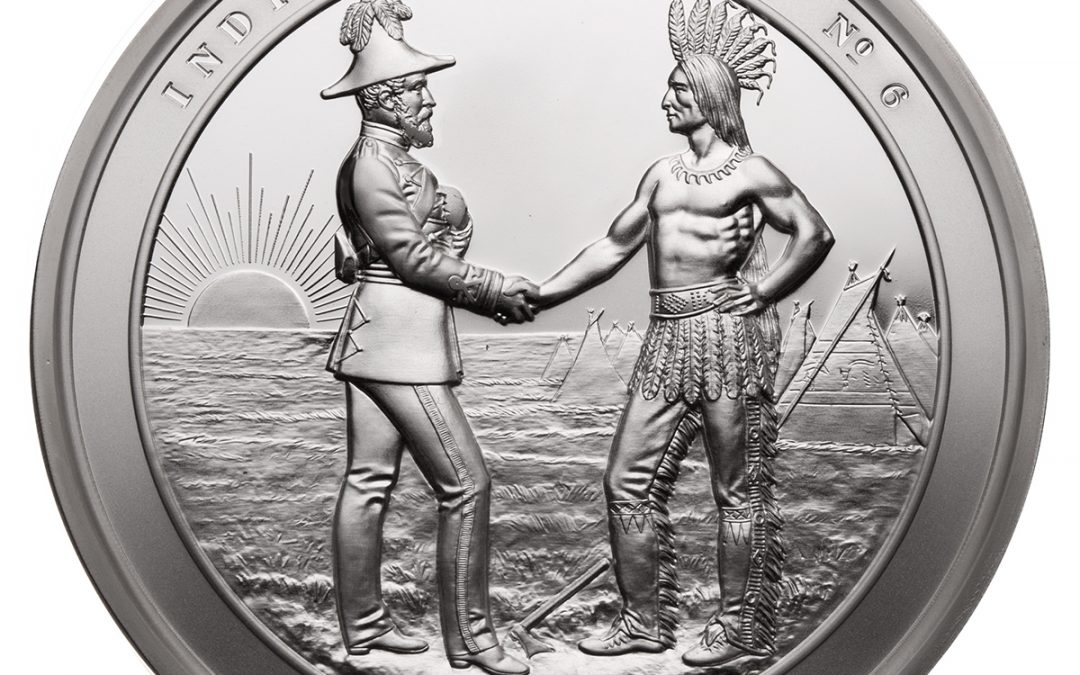 After close to a century-and-a-half, the Treaty 6 medal is heading home to a northwestern Saskatchewan First Nation.

Upon his passing in 1885, the medal was stolen from the body of Chief Red Pheasant by an Indian agent and later ended up in the possession of the Hudson Bay Company.

It has been part of a collection of artifacts at the Manitoba Museum since 1994.

The medal will now be returned to the First Nation by the museum as part of a public ceremony next Thursday.

“So, it’s an opportunity for us to share the history and to build on that and perhaps be included into the curriculum a bit on the treaty side of things and what we teach in our school here,” he says.

Wuttunee adds the event will mark an important step along the path to reconciliation for both Indigenous and non-Indigenous Canadians.

“Yes, because what everybody keeps saying is that we’re all Treaty 6 in this area, Treaty 6 members, it’s not only the First Nations that entered the treaty process. So, it includes all Canadians.”

The Treaty 6 medal was initially presented to Chief Red Pheasant by the Crown in 1876 at Fort Carlton.

The event next week is being held as part of the First Nation’s treaty days.

Red Pheasant has been in the process of negotiations with the Manitoba Museum to repatriate the medal since 2002.