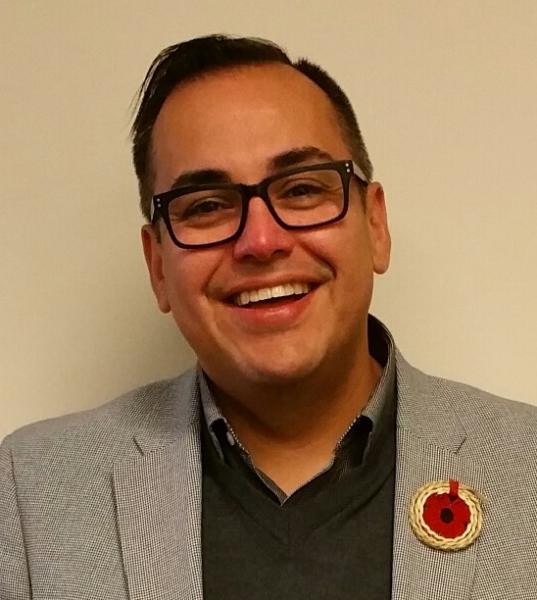 Saskatchewan’s Advocate for Children and Youth Corey O’Soup has stepped down amidst allegations of harassment.

The announcement was made late Thursday afternoon by the Saskatchewan Legislature’s Board of Internal Economy.

O’Soup’s resignation comes after board MLAs had voted to suspend him.

In a statement released late Thursday night, O’Soup confirms the harassment complaint involves himself and one individual in the advocate’s office.

He says it involved primarily inappropriate electronic communication and was not physical in nature.

O’Soup apologizes to his family, friends and people of Saskatchewan for what he says was inappropriate and unprofessional conduct.

He had been in the advocate’s position since 2016.