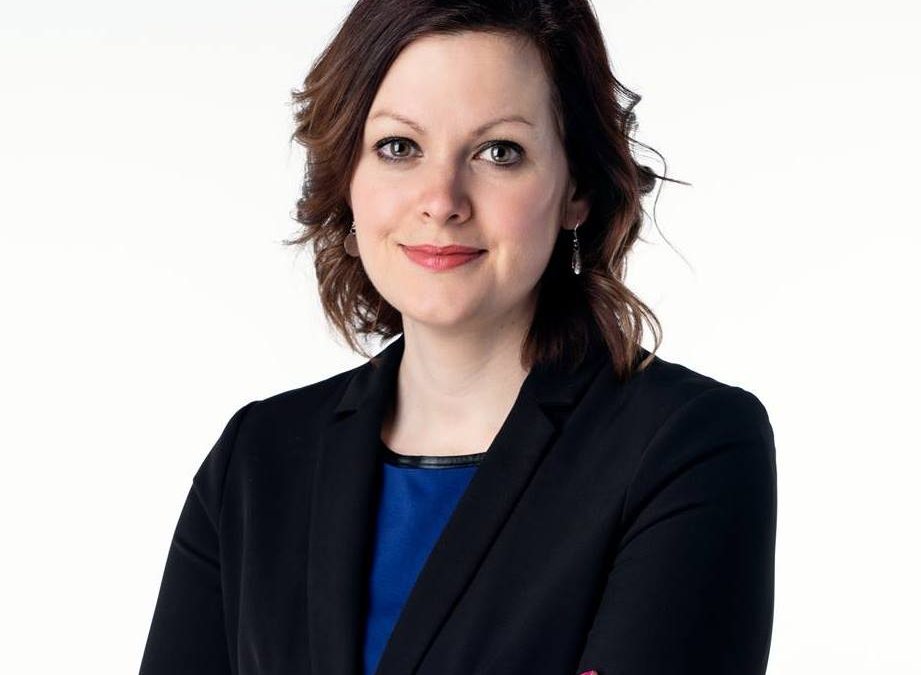 The two were joined by local MLA Nicole Rancourt in Prince Albert Monday night for the first in a series of town hall meetings.

Opposition Health Critic Mowat says one of the issues that always comes up in Prince Albert is the need for a second hospital to serve the city and surrounding communities.

“One of the big ones that we hear about consistently is the need for a new hospital in Prince Albert,” she says. “I think we can draw some clear linkages here between Prince Albert and North Battleford and the need for it to be a new publicly built hospital.”

Last month, it was revealed that the newly built Saskatchewan Hospital in North Battleford, which is a public-private partnership, needed a new roof less than 75 days after it opened.

The Victoria Hospital in Prince Albert has become even more taxed in recent months since the Flin Flon General Hospital stopped delivering babies due to staffing shortages.

Rancourt says the region’s high suicide rates is also a top of mind issue for people.

The town hall also had a local firefighter speak on post-traumatic stress disorder and two other panelists speak on mental health and addictions.

Mowat and Chartier are heading to North Battleford next before stopping in Moose Jaw.