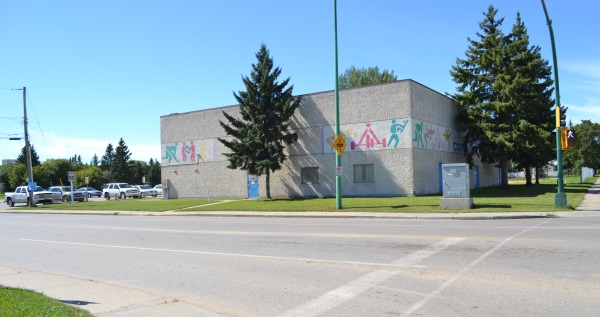 City Council voted narrowly 5-4 in favor to essential a straight trade, as the PAGC is getting the Parkland Recreation Center, while the City gets the abandoned Angus Mirasty school property.

The Grand Council needed a new space to continue offering community programming, as it has moved those operations to the Senator Allen Bird Memorial Gym.

“We are looking at offering more programming for youth, adults, job readiness and stuff like that, out of that building,” PAGC Director of Justice Rick Sanderson said.

As part of the agreement the PAGC will honour all bookings and leases until 2020. The organization will also begin paying municipal property tax at that time as well.

Sanderson admits that upgrades are needed. “It’s going to require some renovations. The way we look at it, if we enter into a lease with the City; with the amount of dollars we want to put into lease hold improvements it only makes sense to actually own the building outright. But at the same time offering the programming that they had before, the events and stuff like that,” Sanderson explained.

The abandoned Angus Mirasty school property could be turned into a green space or rezoned for residential development.