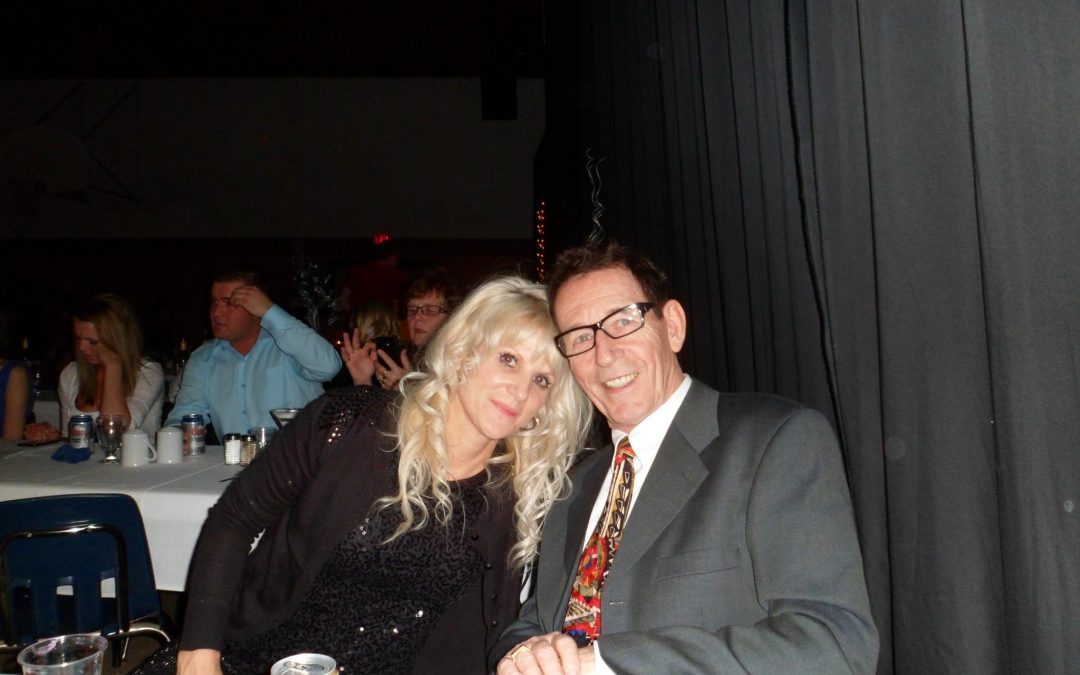 A 19-year-old man who was the architect and leader in the 2017 fatal beating of La Ronge restauranteur Simon Grant has been sentenced to nine years in a federal penitentiary.

In handing down the adult sentence, Justice Bob Lane said he weighed heavily on the viciousness of the attack and the fact the man was its main planner.

“I thought the sentence handed down by the respected and highly thought of Judge Lane was fair and reasonable,” she says. “It was a well reasoned and well thought out sentencing decision.”

“I’m very satisfied and I feel like a part of my journey has now ended and I can move forward and put that away and be able to heal,” she says.

With credit for time served, the man has five years and 10 months remaining on his sentence.

Because he was 17 the time of the attack, he cannot be named under the Youth Criminal Justice Act (YCJA).

He pleaded guilty earlier this year to manslaughter.

The defence had been seeking a three-year youth sentence arguing the man would be a good candidate for the federal Intensive Rehabilitation Custody and Supervision (IRCS) program where he could get the counselling and support he needs.

The Crown had been asking for a 13 to 15 year sentence.

He is also banned from owning any firearms for 10 years.

Justice Lane told the court one of his concerns with issuing the lesser youth sentence was the man was free to opt out of IRCS or transfer to an adult correctional facility at any time of his choosing.

He referred to the man as “highly intelligent, manipulative and charismatic.”

Court also heard not only did the offender plan in detail the attack on Grant but led it striking him three times in the head and seven to the body with a baseball bat.

Lane said the motive behind the attack was robbery and in particular stealing Grant’s highly valued Rolex watch.

In reality, all the culprits made off with in the end was about $50 in cash, some credit cards and Grant’s cell phone.

The judge noted a number of times if the assailants wanted to rob Grant they could have done so and left it at that without inflicting a brutal beating which was led by the accused.

Court heard the man began to viciously beat the La Ronge restauranteur with a baseball bat after Grant fought back and pulled off the mask he was wearing.

Lane called the crime “a human cruelty that is hard to account” made all the more tragic by the fact Grant was someone who truly went out of his way to help people and in particular Indigenous youth.

The accused broke into tears as the sentence was being read but quickly composed himself.

He later hugged what appeared to be friends and family members in attendance before being led away in handcuffs.

Defence lawyer Jessie Buydens has 30 days to appeal the decision.

Another man and youth were previously sentenced for their part in the attack.