Red Pheasant academic to receive U of S honourary doctorate 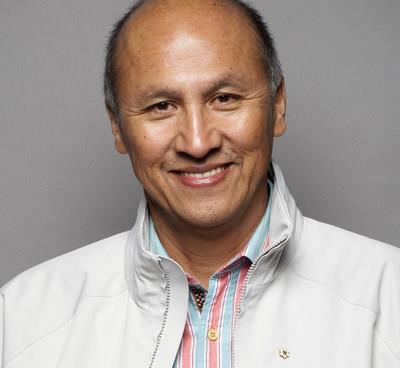 Since 1919, the University of Saskatchewan has recognized people who have made exceptional contributions in their fields.

This year, OCAD University professor Gerald McMaster will be accepting an honorary degree for his work in Indigenous visual arts and reconciliation.

For over three decades, McMaster, who was born on the Red Pheasant Cree First Nation, has worked on increasing the representation of Indigenous art and artists in galleries and museums.

The program awards the Tier 1 chairholder’s university $200,000 annually for seven years of research.

Currently, McMaster is working alongside international collaborators to explore how different cultures interact with each other and how relationships affect Indigenous artistic expression.

“When we think of our own history, it’s been so heavily influenced by colonization that today we have almost recovered all that’s been destroyed,” he says.

McMaster adds while Western art history has been taught to us throughout the years, it is also important to study Indigenous art and the interchange between the two.

McMaster will receive the honorary degree on June 4 at the University of Saskatchewan’s spring convocation.

“It means a lot to me,” McMaster, who is also an Order of Canada recipient, says. “It feels like home. I’ve been away for a long time and coming home is like coming back in a different way and with this kind of honour it is superb.”

He says his advice to young Indigenous people is to stick with your passions, keep working and eventually you will realize your goals.

“Sometimes you can stay at home or other times like I did, I had to leave home. But it doesn’t mean I’ve lost sight of home.”

Ahkameyihtam is the Cree word for perseverance and determination, which is a word that McMaster says he was taught as a young man and a lesson he has passed on to his children.

The other three 2019 recipients are elder and writer Louise Halfe and entrepreneurs and philanthropists Tim Hearn and Don Seaman.

In the past century, 480 honorary degrees have been issued by the U of S, starting with the Honorable Edward Ludlow Wetmore who was the first chief justice of Saskatchewan.

For more information on Gerald McMaster’s research, keep an eye on www.wapatah.com which will launch soon.