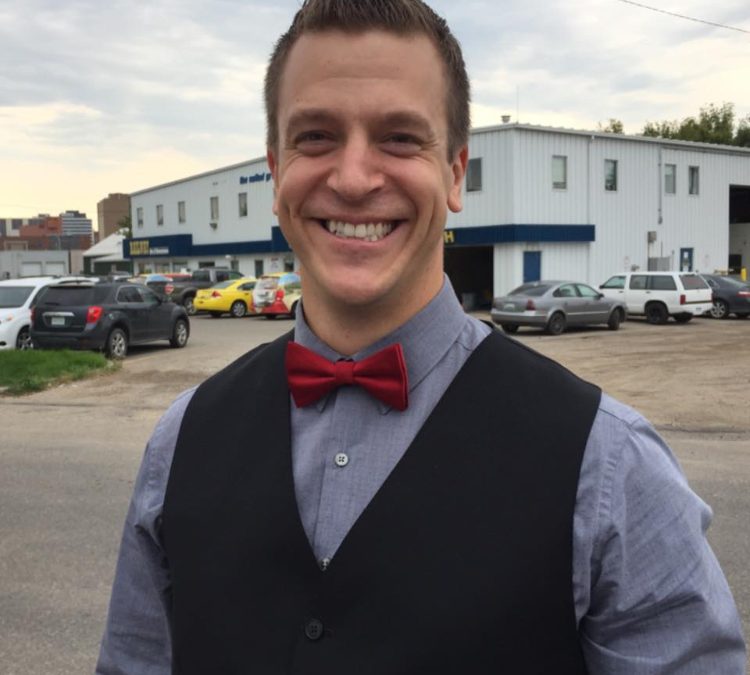 Saskatchewan police say they hope a new program will lead to more answers in the many unsolved missing persons’ cases in the province.

The program is called “To Those Who Took The Missing” and it was launched earlier this month as part of Crime Stoppers.

Police are using such avenues as local radio and social media to appeal directly to anyone who may have been involved in a missing persons’ case to come forward.

Saskatoon Crime Stoppers Coordinator Constable Ryan Ehalt says the idea for the program came to him after hearing a confession in another missing persons’ case.

“He said, ‘Number one, I confessed, I was free,’” Ehalt says. “And the other thing he had stated was, ‘I told somebody else what I did years ago but they never believed me.’ So, with that information at hand, we looked for a very innovative way to get that message out to the general public.”

Ehalt also says police want to keep unsolved missing persons’ cases in the public eye year-round and believe the program is one way to do this.

“So, for a full year, the Association of Crime Stoppers Saskatchewan has purposed to bring missing persons to the forefront of people’s minds not just on an anniversary date, not just on Missing Persons Week, which are great things to get attention from the media, but all year-round.”

The program is using a series of letters to reach out to alleged perpetrators in missing persons’ cases.

Ehalt says there are about 131 unsolved historical missing persons cases in the province and about half of these involve people of Indigenous ancestry.

Below is a link to a copy of the “To Those Who Took The Missing” campaign’s latest video in Cree.