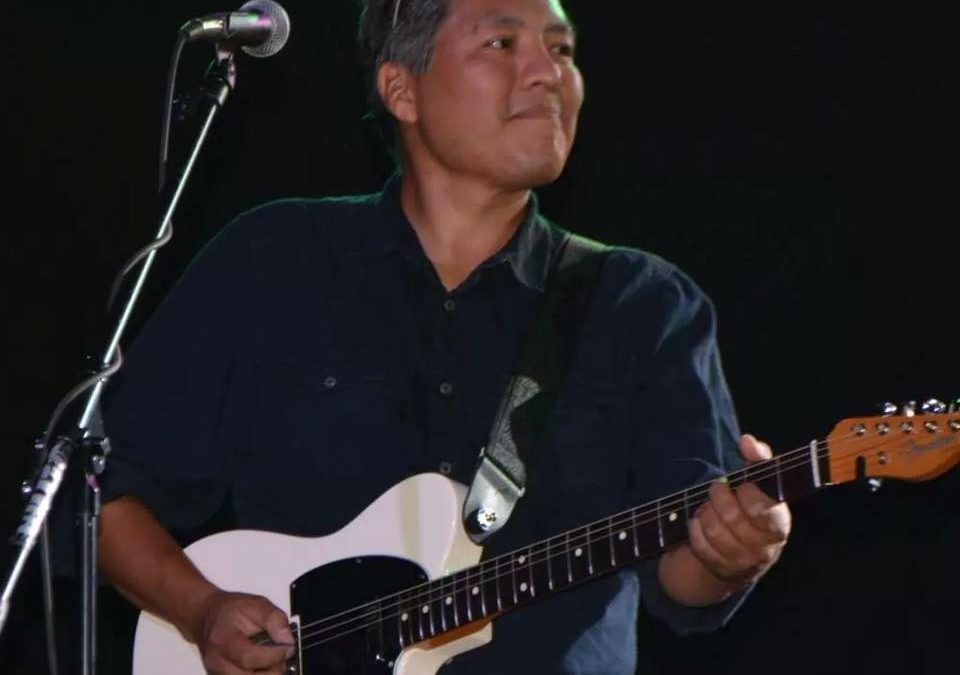 A Saskatchewan-based singer-songwriter has written a new single to raise awareness about missing and murdered Indigenous women and girls.

“With awareness comes hurt,” Daigneault says. “I hope the song can provide a little bit of comfort. I had rewritten the song about 20 times. There were some things that I thought were too heartbreaking or didn’t have enough meaning so I kept rewriting the song.”

He adds he doesn’t believe “Red Dress” will be included on his upcoming album which he hopes will be released by the end of 2019.

“I think it will be one of those songs that will stand by itself without an album.”

The final report for the national inquiry into Missing and Murdered Indigenous Women and Girls is scheduled to be presented on Monday.

“I’m not sure what’s going to happen with this inquiry,” Daigneault says. “It will probably create more awareness.”