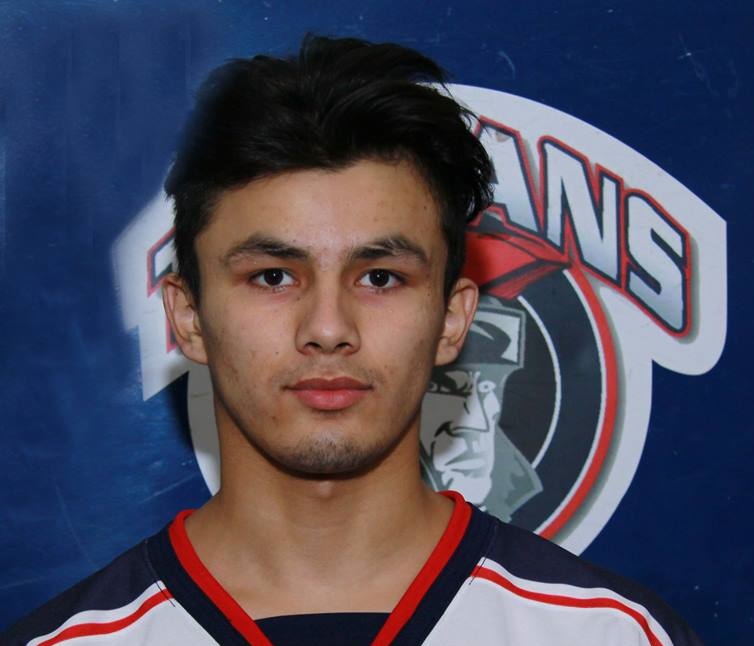 “As of this morning, Skylar remains in RUH Saskatoon under observation and treatment for the serious skull injury he incurred on the weekend,” said the Tisdale Trojans in a statement on Facebook.

The Trojans said over the weekend on Facebook that Olson experienced an off-ice fall.

Olson, who is 17, played for the Trojans this past season in the Saskatchewan Midget AAA Hockey League. He is also a prospect with the SJHL’s La Ronge Ice Wolves.

“He is alert and doing OK considering his injury, but is still having severe headaches, which doctors are trying to manage with meds that do not make Skylar sick to his stomach,” the team said.

Meantime, the team is wishing Olson a full and speedy recovery.