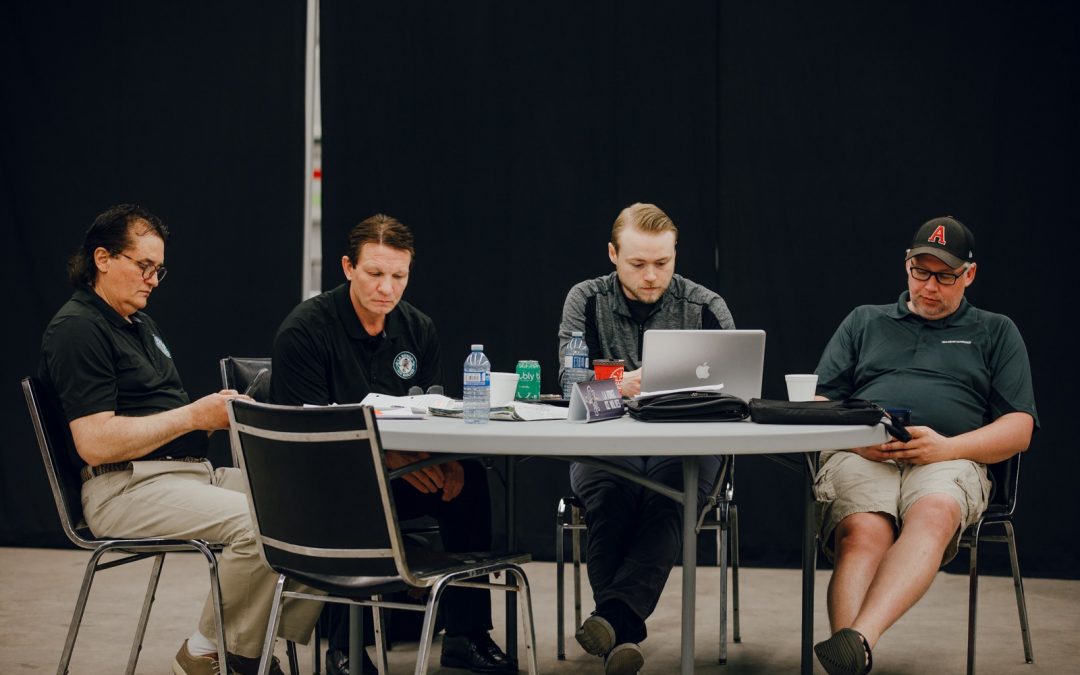 When the dust settled, the La Ronge Ice Wolves walked away from the SJHL Bantam Draft in Nipawin Friday with five new prospects.

“I think everything went well, actually, we got three of the five guys that we were hoping for and the other two just went before our picks,” said Ice Wolves Head Coach and GM Kevin Kaminski. “Rob (Fiola) and his scouting staff were right on with all the players. It was a great five picks for the Ice Wolves.”

The Ice Wolves owned the first overall pick and they went with forward Mason Bueckert from Saskatoon. Bueckert had 61 points in 31 games with the Saskatoon Generals Bantam AA team last season. He was also selected by the Saskatoon Blades in the ninth round of the WHL Bantam Draft this year.

“Dave Chartier knows him really well, Dave and Norm (Bailey) have said unbelievable things about this kid (Bueckert),” said Kaminski. “Hard worker, plays with grit, he’s got good skill. He’s a ninth round pick of the Saskatoon Blades and he’s got a great family.”

In the second round, with the 13th overall pick, the Ice Wolves drafted forward Dallyn Peekeekoot from Canwood, SK. He tallied 34 points in 31 games with the Battlefords Barons Bantam AA team this past season.

With the 25th overall selection in the third round, the Ice Wolves picked defenceman Tre Fouquette from Warman, SK. Fouquette recorded 21 points in 27 games with the Warman Wildcats Bantam AA team last season.

La Ronge went with another player on the back end in the fifth round and the 49th overall pick when they drafted defenceman Linden Gamble out of Prince Albert, SK. Gamble had 12 points in 31 games with the Prince Albert Pirates Bantam AA team this past season.

The Ice Wolves rounded out their selections when they took goaltender Noah Sharp of Regina, SK 61st overall in round six. Sharp posted a 3.03 GAA and .887 save percentage this past season with the Regina Aces Bantam AA squad.