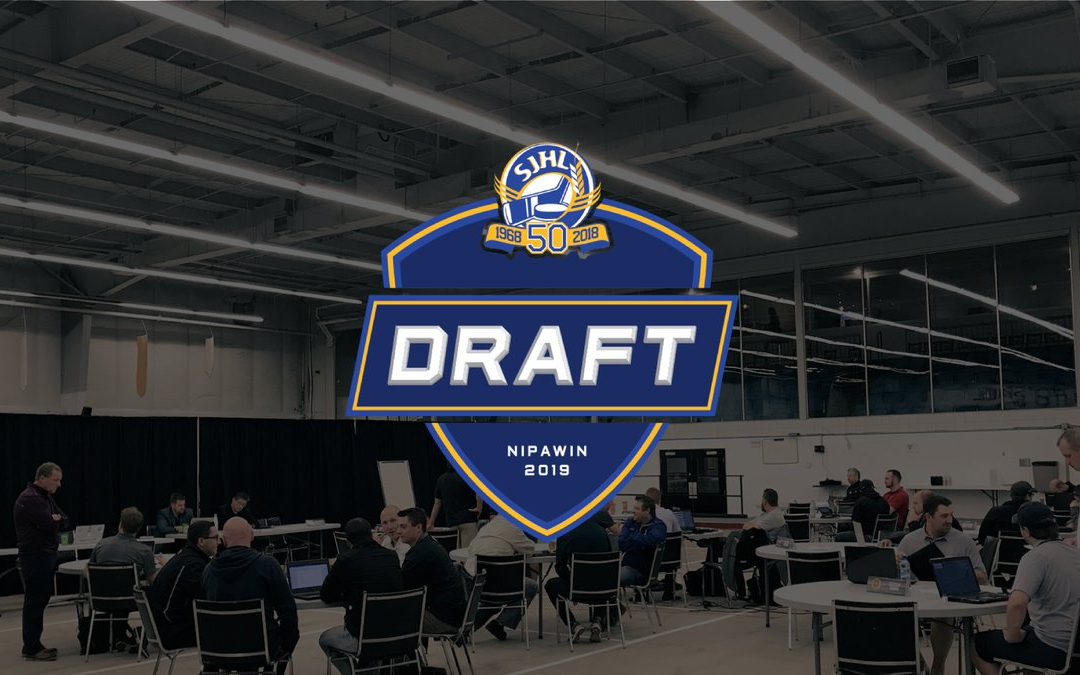 The SJHL Bantam Draft takes place on Friday in Nipawin.

The La Ronge Ice Wolves hold the first overall selection following a disappointing season that saw the team miss the playoffs for the third straight year.

Ice Wolves Head Coach and GM Kevin Kaminski wouldn’t completely reveal who the team was leaning towards taking with the first pick.

“There’s a couple kids they (the La Ronge scouts) are talking about, but I think they’ve got it down to the one kid from Saskatoon, I guess that’s all I’ll say until Friday,” said Kaminski.

This will be the first draft for Kaminski, who was officially hired back in April. The Churchbridge, SK product admits, he will be relying on the scouting staff.

“They (the scouts) had a big conference call for a few hours there on players out of Saskatoon and Regina,” said Kaminski. “I think they’ve got their list together, they know the kids a lot better than I do.”

You can listen to MBC Network Radio throughout the day for results. Additionally, check out Braden Malsbury on Twitter for up-to-date results and analysis.

The draft is scheduled to get underway at 9:30 a.m. on Friday from Nipawin.