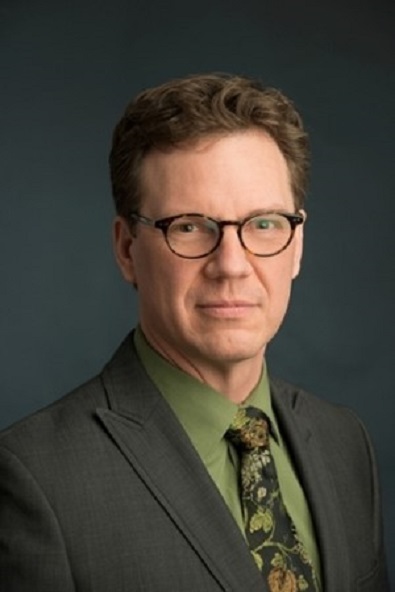 A University of Saskatchewan research program that looks at ways of providing reliable and affordable energy to northern communities has received $500,000 in new funding.

School of Environment and Sustainability professor Greg Poelzer, who oversees the project, says remote communities, such as in Saskatchewan’s north, face unique challenges in terms of reliable energy.

“In the summertime, you could have bright, sunny, not a cloud in the sky where you live,” he says. “But, three or four hundred kilometres away there could be a raging electrical storm and that causes the whole grid, all 800 kilometers of the transmission line on the northern grid to do down. And then people are without electricity.”

Poelzer also says because the cost of energy is so high in northern communities it is important to look at alternative sources such as solar and biomass.

“So, you go beyond La Ronge, often two-thirds of homes are on electric heating which is deadly expensive.”

The research program has received $1.5 million in funding to date.

Aside from the U of S, other academic institutions in Canada, Alaska, Norway and Sweden are part of the research project.