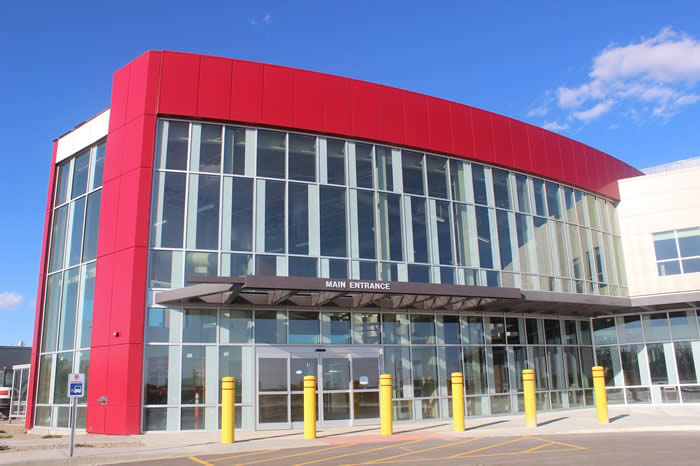 The Saskatchewan Health Authority says it is still investigating an accusation of forced or coerced sterilization of an Indigenous woman at the Moose Jaw hospital.

The incident was alleged to happen in December to a Nakoda set to give birth to her third child.

Lawyer Alisa Lombard told a Senate Committee earlier this month that her client referred to as “D.D.S.” was pressured into tubal ligation, moments prior to a cesarean section for the birth of her third child.

“D.D.S. noticed that a tubal ligation was also listed on the consent form at that time, which the doctor had not mentioned. He remained in her private space the entire time waiting for her to sign,” said Lombard.

Lombard says the doctor who performed the procedure was not her regular doctor, whom she only met two weeks prior.

“She needed a tubal ligation he said, as she was prepared to deliver the baby and have her spine punctured to administer the medication. “D.D.S.” believes this was the first time tubal ligation was raised to her. She wished to have more children, but nonetheless was sterilized immediately upon her new born baby entering the world,” Lombard testified.

“The investigation is still underway and will take some time to complete. Given privacy legislation, it is unlikely we would be able to release the results of an investigation on a specific case, though an evaluation will be done on that closer to completion of the investigation,” said Lisa Thomson, Media Relations Consultant for the Saskatchewan Health Authority in a statement.