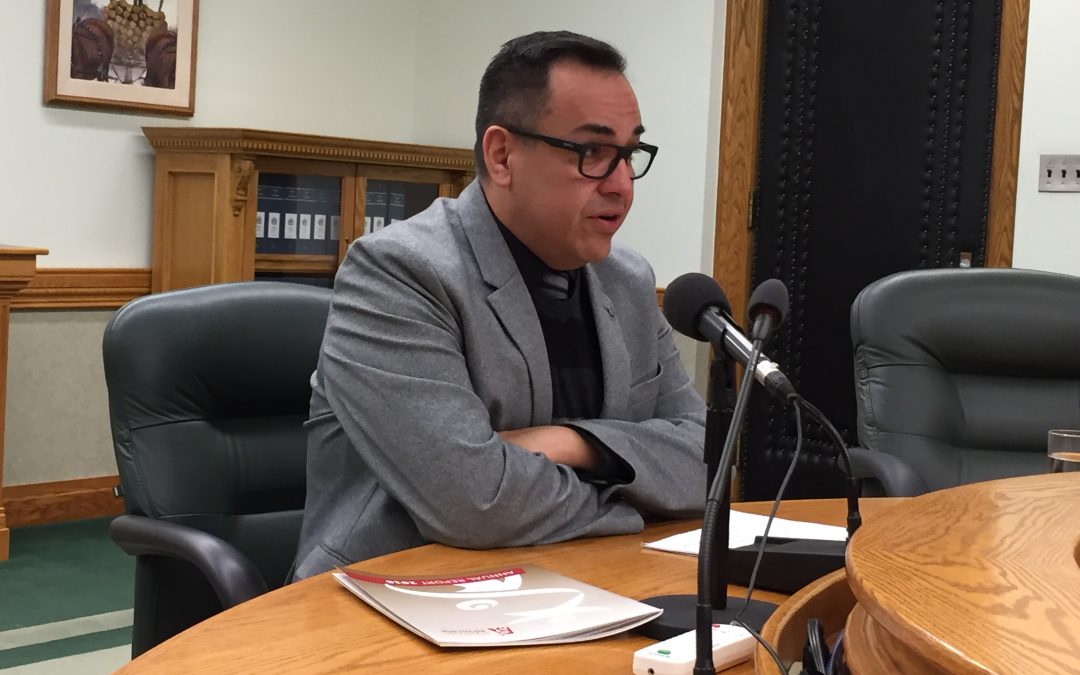 Suicide of Saskatchewan youth dramatically rose in 2018, as the Child and Youth Advocate says children and youth residing in isolated communities face a chronic challenge in accessing services.

Corey O’Soup’s annual report says of the 20 deaths last year, eight were from suicide. In 2017 that number was two.

“The staggering suicide rates and ongoing suicide crisis in northern Saskatchewan is indicative of a lack of readily available mental health resources in these communities,” the report states. “Our experience tells us that mental health service providers often lack the supports and resources to provide the level of services needed.”

O’Soup began to fully examine mental health and addictions services in fall of 2018 by talking to people with lived experiences.

His preliminary findings suggest there are significant gaps for the government in building mental health capacity in schools.

“What we’ve learned and over the past few years is that mental health and addictions is by far the number one issue facing our children and youth,” O’Soup explained.

2018 saw 12 cases of attempted suicide among 44 critical injuries. O’Soup says while there have been small steps in achieving better outcomes, “First Nations and Métis children and youth continue to face systemic violations of their rights in many areas, including health, education, child welfare and justice,” the report finds.

Of the roughly 5200 children in care, approximately 80 percent are Indigenous. O’Soup says his office saw a 16 percent increase in individual advocacy files with First Nations communities and agencies. O’Soup is asking governments and adults to listen and include youth in decision making in the future.

Health Minister Jim Reiter told reporters Tuesday that one suicide was too many, pledging more mental health dollars and professionals to the north.

“There’s a number of dollars that have been allocated that we have to decide on where they have to go and what they’re going to do. But, generally speaking, we’re going to be adding more boots on the ground. There’s going to be more mental health professionals hired and that’s going to include the north,” said Reiter.

He explained that the Saskatchewan Health Authority is developing a plan on how to spend that money.

Yet NDP leader Ryan Meili is urging the government not to waste time in providing the much needed supports.

“There’s no time to wait. The kids needing to access mental health supports aren’t getting that care in a timely fashion. As a result, you notice that a number of children who died in foster care were death by suicide,” Meili said.