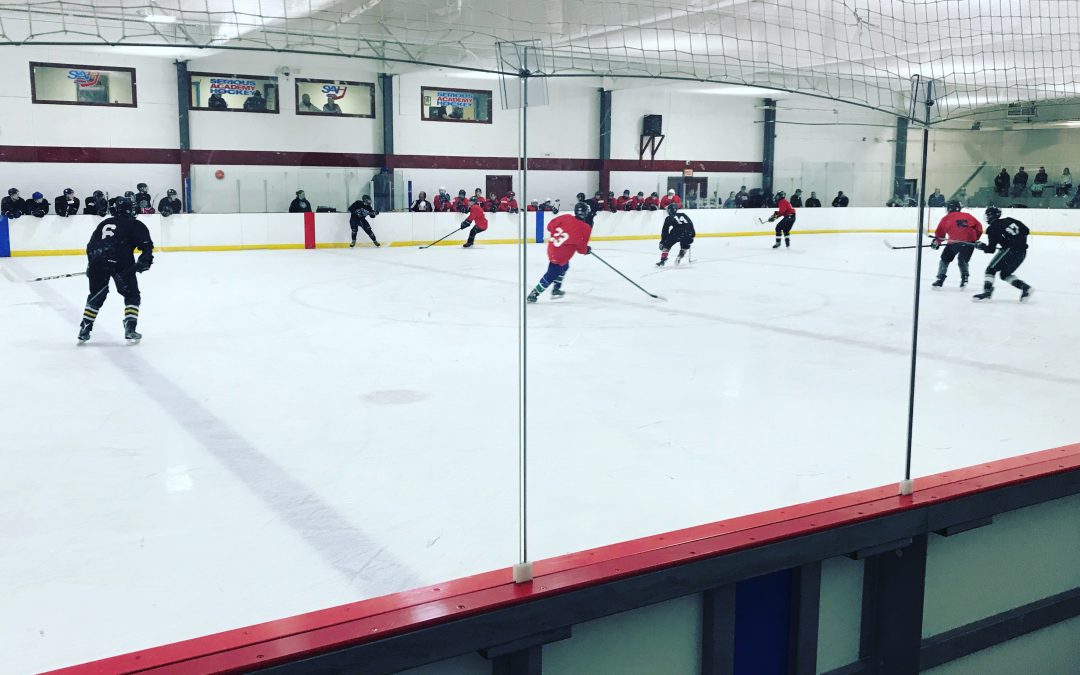 The La Ronge Ice Wolves kicked off their spring camp in Saskatoon on Saturday morning.

It was the first chance for new Head Coach and GM Kevin Kaminski to see prospects, as well as some veteran players on the ice in person.

“I thought the first session was good, but I thought the second session had a lot more intensity, a lot more physicality,” said Kaminski. “Some young guys showed some good spunk and didn’t back down from the veteran guys. The veteran guys showed some good leadership with everything. We’re going to have tough decisions to make and that’s a good thing.”

“It’s been great so far,” said Ice Wolves Associate Coach Gaelan Patterson. “For me, getting that experience with Kevin — he’s a longtime coach, had a great career as a player as well. He’s a household name in Saskatchewan, so it’s a great opportunity for me to learn from him. We’re seeing eye-to-eye on a lot of things and it’s perfect, I think we are going to build a really good program.”

The first on-ice sessions started this morning and conclude on Sunday afternoon.