UPDATED-Harpauer recuses herself from Pinehouse 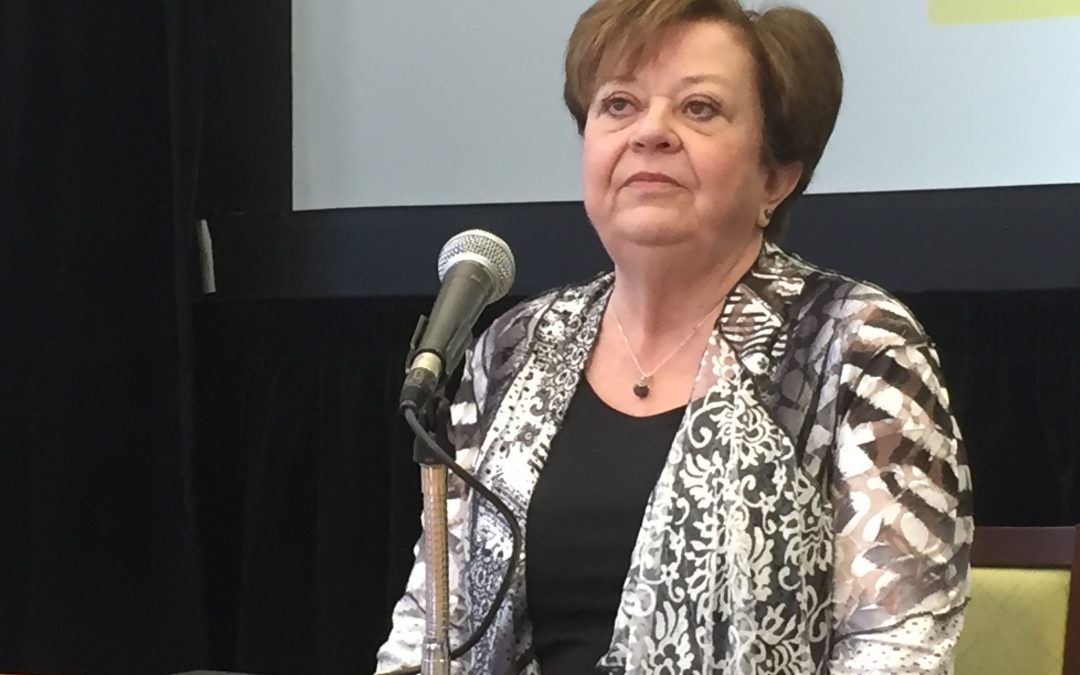 Finance Minister Donna Harpauer is stepping back from any further discussions related to the northern municipality of Pinehouse, as the government widens its investigation into the operations and financials of the Village.

Harpauer has declared a potential conflict of interest and has recused herself.

“Minister Harpauer has upheld her responsibilities as an MLA and Minister as outlined by the Members’ Conflict of Interest Act, and has recused herself whenever a potential conflict of interest has arisen. This includes discussions surrounding the Northern Village of Pinehouse,” a government statement said.

An interim report into the northern municipality of Pinehouse says the government should consider removing both the mayor and one of its councilors.

An article published in the Saskatoon StarPhoenix last week quotes the report as saying the government should consider removing both Mayor Mike Natomagan and Councillor Conrad Misponas for contravention of both the Freedom of Information and Northern Municipalities acts.

The article quotes independent investigator Neil Robertson as saying both Natomagan and Misponas are in contravention of the Northern Municipalities Act because they hold jobs in village entities while serving on council at the same time.

Natomagan serves as both president and board chairman of Pinehouse Business North with a remuneration in 2017 of $86,500.

Conrad Misponas is the board chairman of the Pinehouse Housing Corporation with a salary of $80,000 per year.

Both receive pay for these services in addition to their council salaries.

Harpauer, the former Government Relations Minister has ties to Pinehouse, having accepted free accommodation there in 2016, which she later repaid.

She was also Minister when concerns were raised regarding the Village’s reluctance to comply with Freedom of Information requests.

“We were encouraged to learn last week that the Finance minister has recused herself from discussions involving Pinehouse. This was the right thing to do, and we applaud her for doing that. Unfortunately the time to do it would have been in August 2016. Why did the now Finance minister not recuse herself from this matter in 2016 when she should have,” Forbes asked?