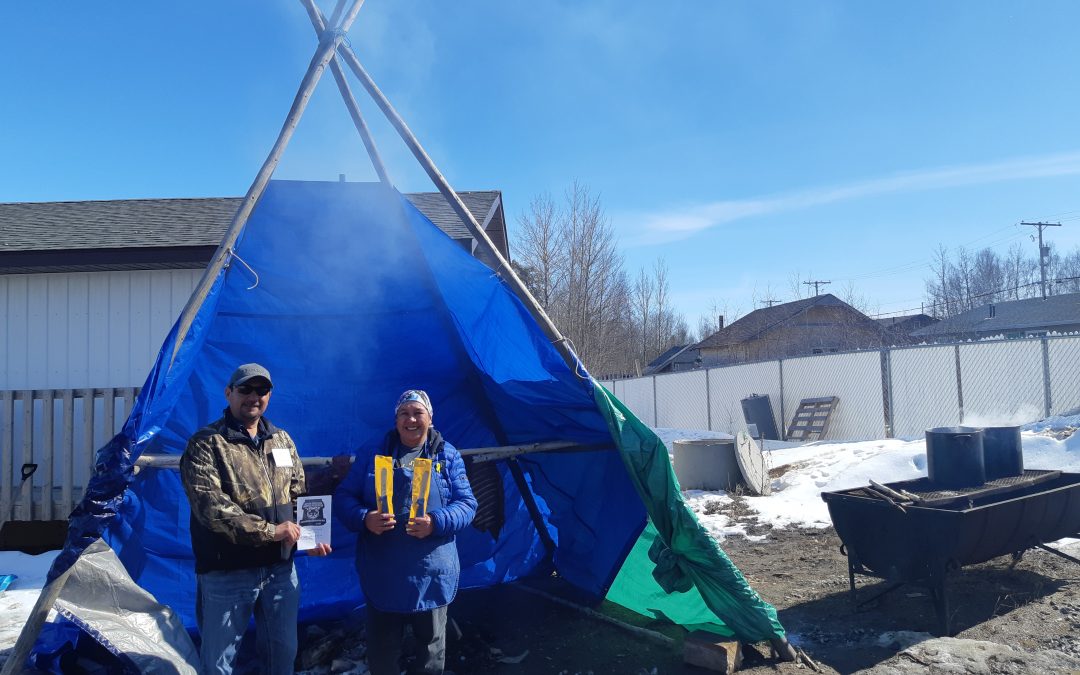 The three-day event attracts trappers from across the province to gather feedback and promote the activity.

One of the information sessions was hosted by Sarah Schmidt of Prince Albert Model Forest regarding an update on the caribou population; information was also provided in both Cree and Dene.

“This year we wanted to bring in the Woodland and Barrenland caribou into play,” NSTA acting vice president Barry Carriere says. “We wanted to gather information about the caribou.”

Currently, Woodland caribou is listed as an endangered species and both the federal and provincial governments have recovery strategies in an attempt to replenish the species.

For the second consecutive year, the convention also provided a youth program.

“It’s interesting for them,” Carriere, who is a commercial fisher and trapper from Cumberland House, says. “It was good to have the youth here. They learned the skinning, the stretching and the cleaning of furs. It was nice to see the youth.”

Carriere grew up on the trapline with his late father and three younger brothers.

They would spend about three months on the line but their mother also ensured the boys kept up on their studies while away from the classroom.

Carriere inherited this trapline and continues to trap on it.

He has worked with youth for years to pass on the traditions that his father instilled in him.

Carriere adds the provincial government used to fund NSTA to the tune of $50,000 a year but has since cut all funding.

Now, the association relies on money from the Prince Albert Grand Council, Federation of Sovereign Indigenous Nations and other communities to stay afloat.

The annual convention itself costs upwards of $35,000 to put on.

“Being underfunded, when we apply for some of the funding, we want bigger contributions from them,” Carriere says. “We are the land users, stewards of the north. We watch the land, and we keep our land.”

When the information sessions wrapped up, there was a feast of neckbone soup, elk and smoked whitefish caught by Carriere.

(PHOTO: NSTA VP Barry Carriere of Cumberland House and Annie McKenzie of Stanley Mission standing in front of smoked whitefish and elk at the JRMCC. Photo by Katrina Cameron.)