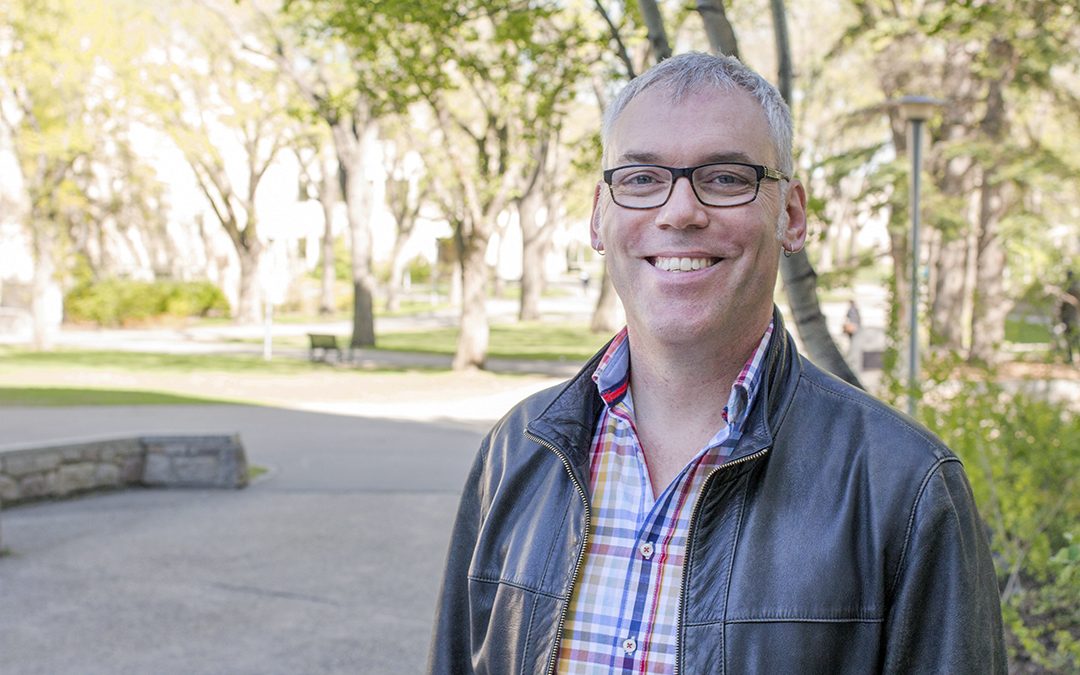 Two University of Saskatchewan researchers say their new study is the most comprehensive review ever conducted on how oilsands development affects the region’s Indigenous people.

The authors of the study were Clinton Westman, an environmental anthropologist in USask’s College of Arts and Science and Tara Joly, a former USask post-doctoral fellow who now works as a research consultant in Alberta.

“Industrial development is affecting northern Saskatchewan and northwest Saskatchewan,” Westman says. “Traditional trails and access routes are being disrupted. Wildlife communities are changing. Some of the impacts are air and water pollution. The air pollution typically goes north and the water pollution goes east into Saskatchewan because of acid rain. In terms of impacts on the air and the water, research and monitoring began to improve in the past 10 years after there was critique by independent scientists. We need to reach that critical mass of understanding on the oilsands’ social and cultural impacts.”

The study received funding from the Social Sciences and Humanities Research Council of Canada.

“I think people will be surprised to learn this is an under-studied area,” Westman says. “The level of research on the oilsands might not be what people think it is.”

The study finds research in the sector has often been conducted by companies involved in oilsands development.

“This is a huge problem,” Westman says. “They’re not using appropriate methods or appropriate source material to draw their conclusions and there is no follow-up monitoring.”

(PHOTO: Clinton Westman. Photo courtesy of the University of Saskatchewan.)