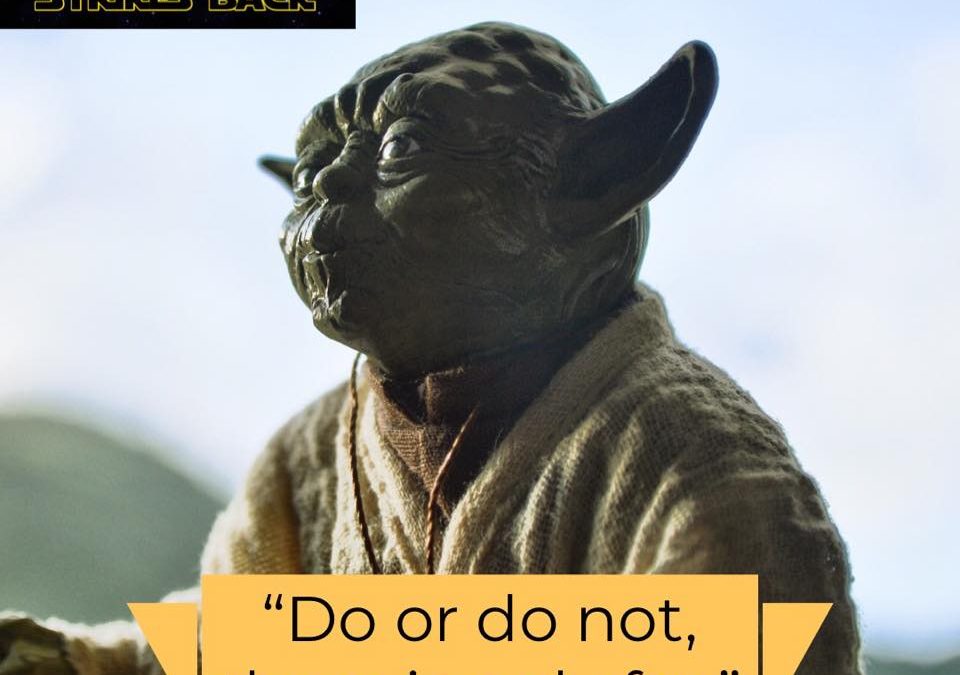 Do. Or do not. There is only fry. Bread.

Students at the Regina, Prince Albert and Saskatoon campus’ of the Saskatchewan Indian Institute of Technologies will have the chance to battle for the title of best bannock maker.

The second annual Bannock Wars is taking place today during the lunch hour, and the theme is Bannock Wars: The Fry Bread Strikes Back.

“We are challenging all the students to bring their best batch of fry bread. Bring it in and face off with others,” says Dion Tootoosis, the cultural coordinator at SIIT.

The fry bread will be judged on taste, texture and even incorporating Indigenous language and culture into the overall presentation.

“They can incorporate language, they can make it cultural,” says Tootoosis. “They can even get dressed up in costume, as long as what they are doing is having fun.”

Tootoosis goes on to explain that beyond the fun competition, they are honouring the food that kept Indigenous people nourished during the Treaty signing years.

“It is a way of honouring the past relationships that we have had through Treaty,” says Tootoosis, who is originally from Poundmaker Cree Nation. “Bannock is not traditional to Indigenous peoples. It is soul food to a lot of us that grew up in the times after the Treaty. This was one of the trade items that was given.”

Now, there are bannock restaurants around the province that boast their best bread recipe.

“Judges will come in and be the end all and declare who the Fry Bread Jedi of 2019. Now, what makes a good batch of fry bread is love.”

One lucky winner will have bragging rights and a prize from SIIT once they are coined the champ of bannock.