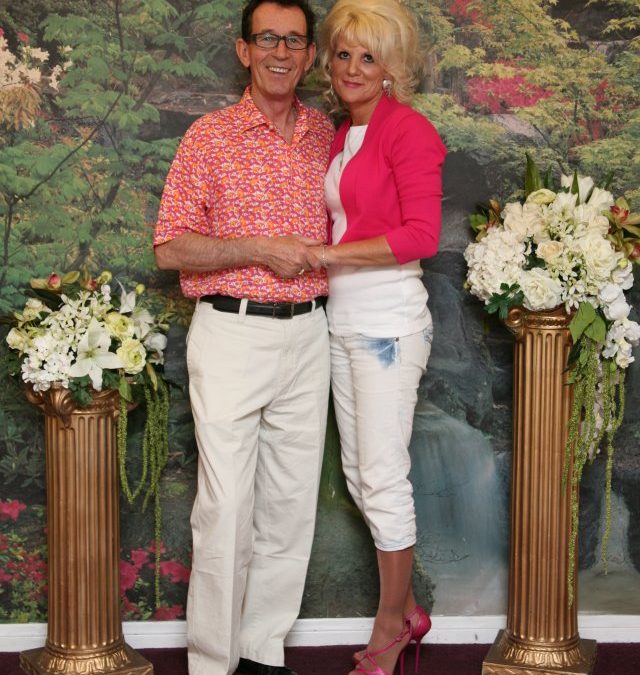 A La Ronge judge has again delayed the sentencing for a third person who pleaded guilty in the killing of local restaurant owner Simon Grant.

The attack which took place at Grant’s restaurant, Louisiana’s Bar-B-Que in La Ronge in April of 2017 that left Grant severely injured and he died days later.

Three males stormed the establishment, wearing black masks and armed with a baseball bat and two BB guns were looking for Grant’s Rolex watch and other jewelry.

The delay is another setback for Grant’s widow Cora Laich and their sixteen-year-old daughter, who for the 19th time has made the 625-kilometre journey from their home in Eatonia, to La Ronge for the sentencing hearings.

In March 2018, a 15-year-old boy who pleaded guilty to manslaughter was given the maximum youth sentence of three years in custody.

The first sentencing date for the third man, who was seen as the ring leader of the trio cannot be named under the Youth Criminal Justice Act, took place last November.

The sentencing was adjourned when Judge Bob Lane called for updated physiological and psychiatric reports.

The call for the new reports came when Grant’s daughter included allegations of animal abuse in her victim impact statement.

During Monday’s sentencing date, confusion about scheduling and clerk availability pushed the hearing back once again.

“It’s just more physiological and psychiatric reports that we didn’t get to complete today,” adds Laich.

Eight more victim impact statements were heard, including from both of Laich’s sisters, Grant’s former employees and one friend that he had from a town in Louisiana.

Grant went online to reach out to a chef at a BBQ restaurant in Louisiana before he opened Louisiana’s Bar-B-Que in La Ronge to make sure he perfected his recipes.

The chef invited Grant to visit her state and learn traditional BBQ. She took Grant out to New Orleans and warned him of the dangerous places to avoid in the city.

The woman continued in her statement that she wouldn’t expect the northern town in Canada to be more dangerous than that of a dark alleyway in a major city.

The Northern Village of Air Ronge also submitted a community impact statement, since that is where Grant and his family were residing at the time.

It stressed that the residents of the village thought it was time to hold youth accountable for their actions and that people feared for their security and safety.

In conclusion of the statements, a video showing Grant’s family saying their final goodbyes to him at the hospital was played. His daughter requested the accused watch the video and not look away.

Following the statements, a four and a half hour examination and cross-examination of the accused support worker Pre-Sentencing Report was dissected.

“It seemed like a lot of back-and-forth questioning and I just really want to move this forward, and we can come to a conclusion on sentencing,” explains Laich on the lengthy process.

A PSR is a report arranged by a social worker to help the guide the judge on what sentence to give. The social worker speaks with teachers, family members and friends to find out about an offender’s background.

Laich and her family have been able to find a positive throughout the murder of her husband.

“His liver was donated, his two kidneys and his lungs, so he basically saved four people lives. I have this little medal right when you come into our house, we have his urn, a picture of Simon and his medal. Every day I see it, it just makes me feel like a part of him is still saving people’s lives,” says Laich.

Judge Lane calls this one of the most complex assignments in the country, and the case must be held with taking everything into account.

On April 4, a new sentencing date will be set for some time in that month, and Judge Lane is optimistic that a sentencing will be handed down then.