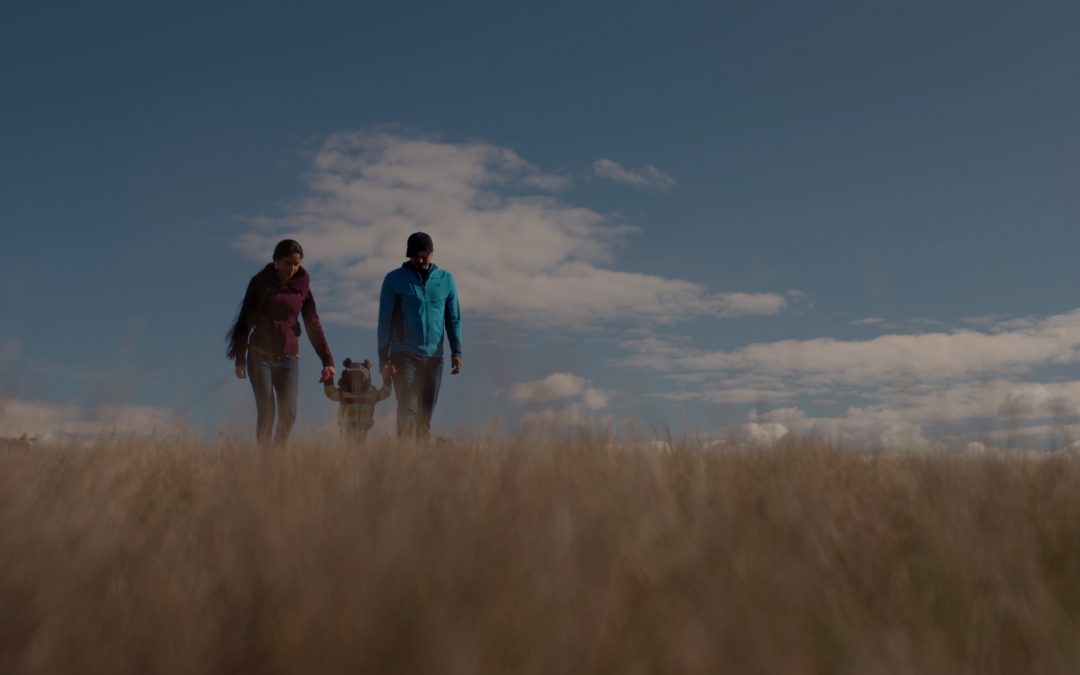 Two Indigenous filmmakers from Regina have been selected to premiere their film at this year’s Hot Docs Canadian International Documentary Festival.

The short film is called ahkâmêyimo nitânis/Keep Going My Daughter, and was produced by Chris Tyrone Ross and directed by Candy Fox.

The film is about Colby Tootoosis and Andrea Landry and their hopes for their daughter’s future.

The story is told through the journals the parents have written to their daughter since before she was born.

“They discuss things in the film from residential schools, to child welfare and the Sixties Scoop,” Fox says. “I think when people watch the film, they’re going to learn a lot from these two young parents.”

The film has a 12-minute run time and will be screened at the festival on April 28 and April 29.

“It’s a pretty big accomplishment,” Fox says. “Once I found out how hard it is to get selected for the festival, I started appreciating it more.”

Ross and Fox were able to make the film after being chosen for the IndigiDocs program run by the National Screen Institute.

The program provides successful applicants with a chance to make a short documentary to be shown on the Documentary Channel and on the Aboriginal Peoples Television Network (APTN).

(PHOTO: A still from the film. Photo courtesy of Chris Tyrone Ross.)