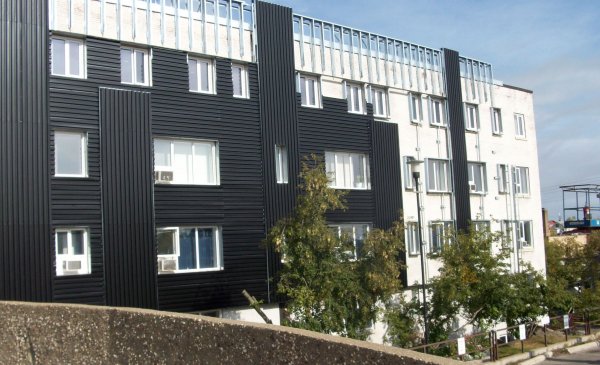 Despite not having an obstetrician at the Flin Flon General Hospital, Saskatchewan babies continue to be delivered there.

Stats released by the Sask. Government Monday show eight babies were delivered there in 2019.

Expectant mothers were told in November that Flin Flon no longer had an obstetrician and that the hospital felt it is was not safe to offer that service.

Rural and Remote Health Minister Greg Ottenbreit at the time recommended that mom’s-to-be either go to The Pas or Prince Albert to deliver their baby.

Yet on Tuesday, Ottenbreit confirmed that the Flin Flon hospital is still delivering babies, but in emergency situations.

“We are still hearing a number of concerns from women in Saskatchewan’s northeast, families in the northeast wondering what the plan is from the government, what they’re supposed to be doing,” NDP critic Vicki Mowat said.

Ottenbriet says there are inter-provincial agreements for medical services.

He adds Manitoba Health officials are actively recruiting an obstetrician.

Ottenbreit is recommending that parents plan ahead for their delivery to a hospital offering obstetrics.