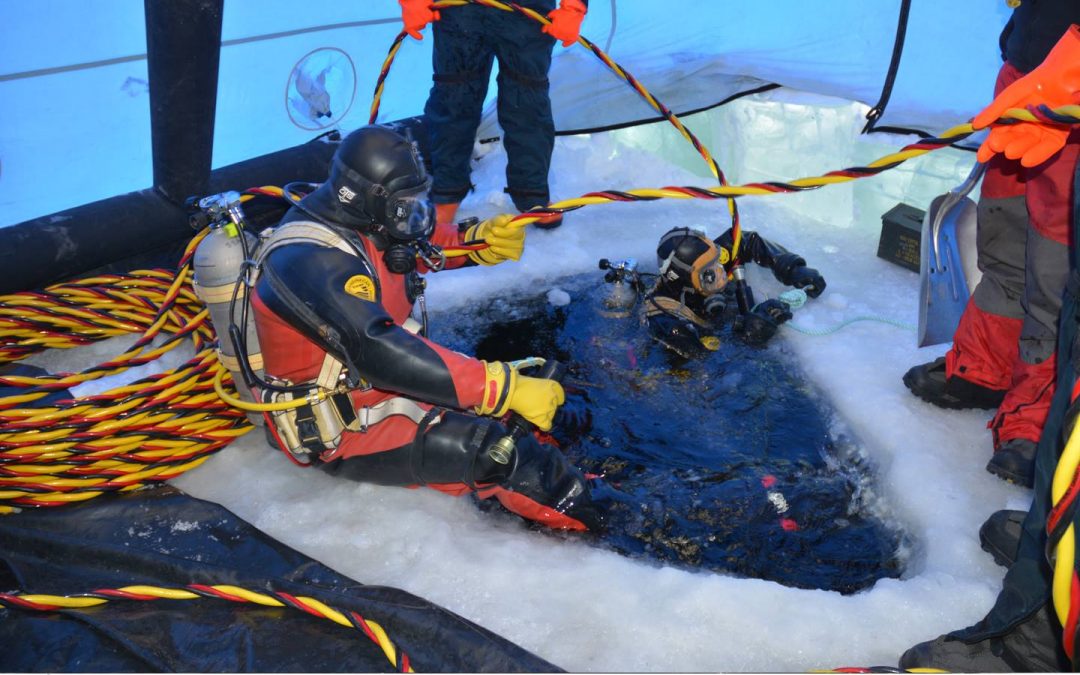 Months after the discovery of a missing Sask. Air Cessna 180 in Peter Pond Lake and weeks following the recovery of two bodies, the Saskatchewan Aviation Museum is seeking to raise the wreckage from the bottom of the lake.

“We want the airplane for two reasons. We are accumulating as many planes as possible that worked in Saskatchewan under the various names that operated. Sask. Air is one [companies] where we have none of their airplanes. Sask. Air was a major player in the history of aviation in Saskatchewan. So, this is an opportunity for us to get one of their plane,” explained Dorrin Wallace, president of the museum. “This airplane tells a story and we would like to be able to tell that story.”

Wallace admits, the condition of the wreckage is unknown, and will be sending divers to take pictures of it next week.

The plane is submerged is approximately 57 feet of water, which is considered by Wallace and others to be murky.

Wallace is not predicting the recovery operation to be too difficult and once the museum has provincial government permission, should only take a few days to raise the wreckage.

The museum does have plans to restore and display the aircraft.