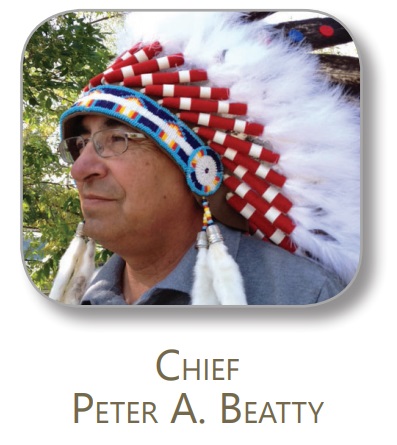 The Chief of the Peter Ballantyne Cree Nation says he is looking for answers from SaskPower as to why some homes in Southend are using so much electricity.

“There has to be some way to level this out in terms of the amount of power being used. That’s what I really want to get at is why is it that our units on the reserve use so much more power than a unit that’s in the urban area,” asks Beatty? “I think those extremely high power bills, the high power usage there has to be an explanation a credible explanation.”

Beatty is dismissing suggestions of meter readings or drafty to homes to justify the consumption, which was a preliminary explanation brought forward by SaskPower.

“That is one of the reasons why we want to sit down with the Chief, to determine why it seems that Southend has higher bills than maybe some of the other communities. We want to sit down and find out what is the actual consumption use,” SaskPower Minister Dustin Duncan said. “This is a consumption issue with northern Saskatchewan and not a rate issue because the rate is no different.”

Beatty and Duncan are slated to meet in the coming weeks to discuss the issue.