Okanese Chief called to the Order of Canada 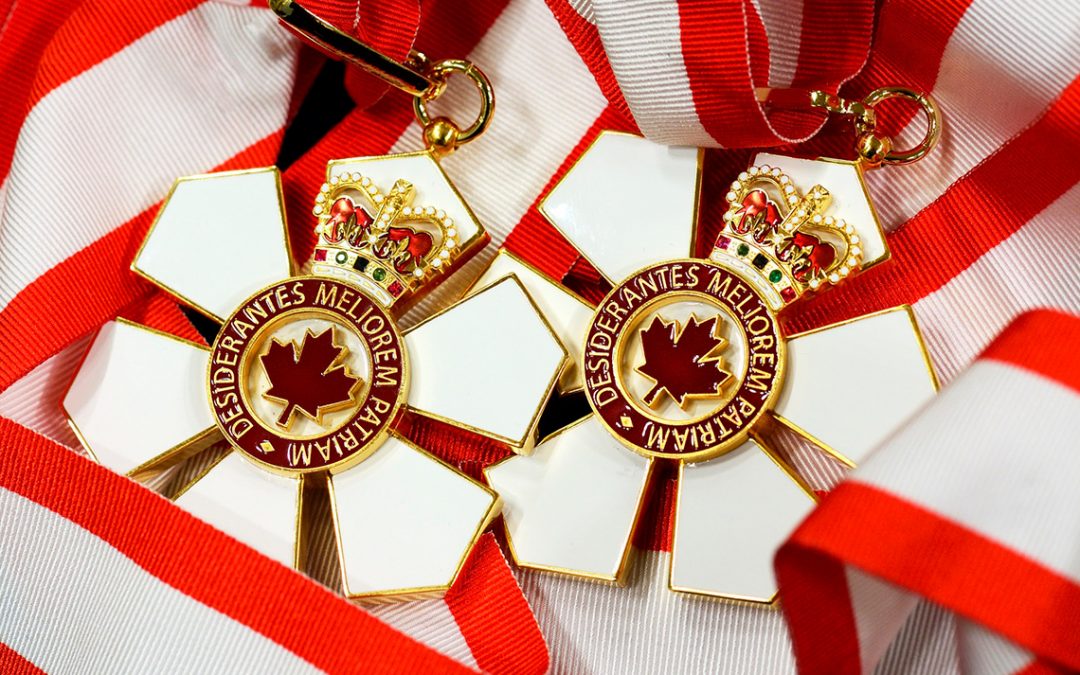 High praise is coming in for a former First Nations Chief, now a Member of the Order of Canada.

During an investment ceremony today in Ottawa, Marie-Anne Day Walker-Pelletier of the Okanese First Nation was called to the Order by Governor General Julie Payette.

Day Walker-Pelletier was the longest serving Chief of the Okanese First Nation.

“Chief Daywalker-Pelletier is a highly respected Chief across Canada and she has been leading her community for nearly 4 decades and her hard work, dedication and integrity to serve her people shines through everything she does” says FSIN Chief Bobby Cameron.  “She is a true matriarch for her community and a role model for everyone across our nation and especially the women and girls who look up to her.”

Day Walker-Pelletier was a strong advocate for education, wellness and social assistance, supporting vulnerable woman and children and working to preserve language and culture.

“Chief Marie-Anne Day Walker-Pelletier’s advocacy and guidance on issues we face as Indigenous people has been invaluable to not only our Tribal Council, but to the province and Canada,” said File Hills Qu’Appelle Tribal Council Tribal Chief Edmund Bellegarde, “She has had to do all of this while simultaneously breaking down barriers for women and children. She casts a big shadow and her voice is thundering; when she speaks, people listen. We are truly blessed to have such a strong leader amongst us today.”

She was among 40 people bestowed to the today.