Moe says there is no perception problem with First Nations issues 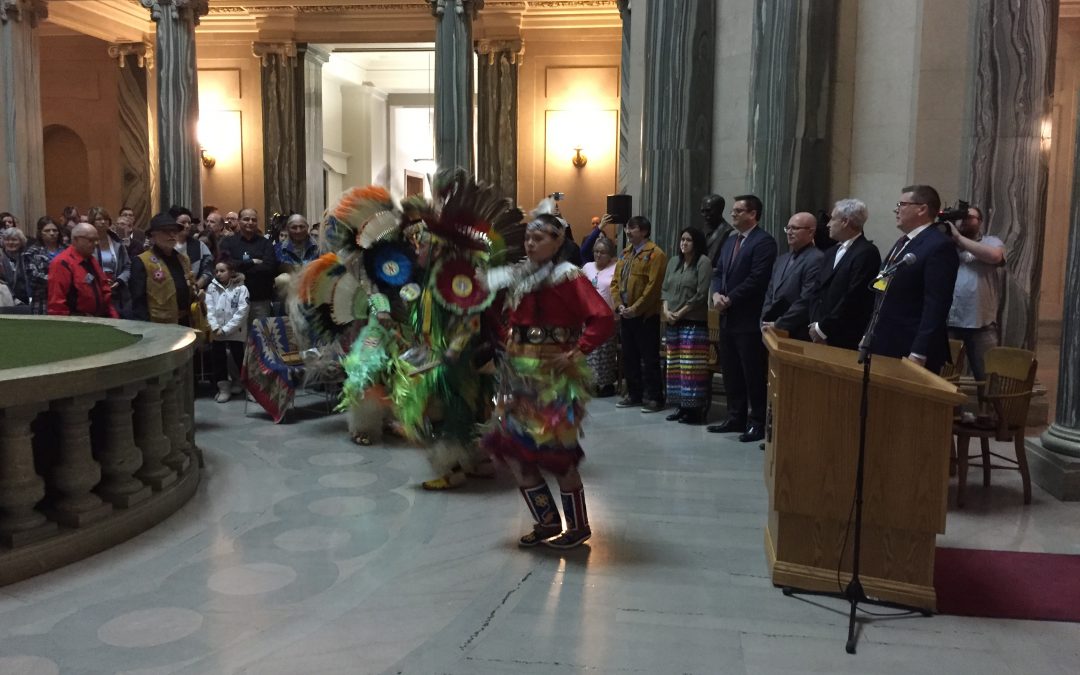 Premier Scott Moe is defending his commitment to First Nations issues, saying he does not feel uncomfortable or have a perception problem.

Moe did not once visit the Justice for Our Stolen Children protest camp at Wascana Park during its 200 days, deeming it illegal. He did not attend a meeting with representatives of the camp in July, allowing several cabinet ministers to take the lead.

Earlier this year, Moe did not participate in a pipe ceremony at the Legislature, minutes before the Sixties Scoop apology. His office was meters from the ceremony.

Yet Moe is favourable to pro-pipeline rallies in Regina and Moosomin.

“I have a number of Aboriginal leaders, First Nations leaders that I relied on, to rely on to this day including and up to the apology that I had the opportunity to offer on behalf of the government and the people of this province,” Moe said.

Moe says for the apology he felt it was important for him to focus on the delivery, wanting to do it in a careful manner.

The absence was noticed immediately.

“There was a pipe ceremony, which was a very beautiful thing to be a part of. Smudging with Elders, a pipe being based around and yet the Premier was nowhere to be seen,” said NDP leader Ryan Meili. “He was here in the Rotunda for the apology, but he wasn’t willing to sit down and be a part of that ceremony, which says to me there’s a real disconnect between the words that are said and the commitment to a real relationship with Indigenous Peoples.”

When asked if he would have done it differently and attended the pipe ceremony, he said he would not have, explaining that several cabinet ministers were there.