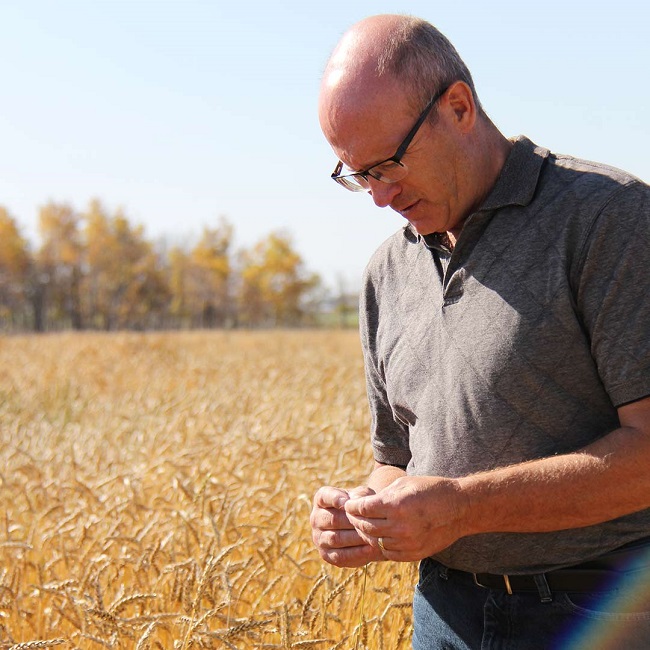 An independent investigation ordered by the Ministry of Government Relations as to why the Village of Pinehouse was not complying in processing freedom of information requests is now complete.

Kaeding says Kruzeniski tried approximately a dozen times unsuccessfully to work with Pinehouse to bring them into compliance, but that the village showed little motivation to do so.

“Ultimately where we ended up was with the Privacy Commissioner just saying you know, I’m kind of thinking now the Village is not that sincere on following up on freedom of information requests, so ultimately they need the Minister to act,” Kaeding said.

Regina lawyer Neil Robertson was tasked with conducting the investigation and report back by Friday, with Kaeding confirming officials are now reviewing the report.

“They’re going through it now, determining what next steps are going to be required in this,” Kaeding explained.

Kaeding says the report will also be viewed by the Justice Ministry due to privacy concerns.

However, the investigation Kaeding has asked for goes beyond access to information and will also include an examination of the municipality’s business activities and financial situation.

The expanded scope could have something to do with the fact it recently came to light that Pinehouse Mayor Mike Natomagan took home earnings of $124,000 in 2016 in spite of overseeing a community of only 1,000 people.

“Well, there was certainly some interesting numbers that came out of there,” Kaeding says. “And again, we don’t want to micromanage any of our municipalities but certainly seeing information like that would be concerning as well.”

Kaeding says he has not seen the report, but committed to releasing it publicly at some point.

(With files from Fraser Needham)